Mental Health in the Mountains

Join this intimate panel as we discuss personal struggles and the positive effects the great outdoors can have on mental health.

Mental health is no longer a discussion being held behind closed doors and being able to speak about one’s mental health is not easy, and requires vulnerability. The folks on this panel are prime examples of using the power of vulnerability to advocate for the normalization of this important topic.

This virtual live panel discussion will be held via Zoom.

WIRTH Hats removes barriers that prevent people from accessing counselling. One of those barriers that many face is affordability. Through the sale of their hats, hosting events, as well as corporate and personal donations, they are happy to provide free counselling sessions for those who would otherwise be unable to afford it. Learn more: www.wirthhats.com.

You will also have the opportunity to donate during the purchase of a festival pass. 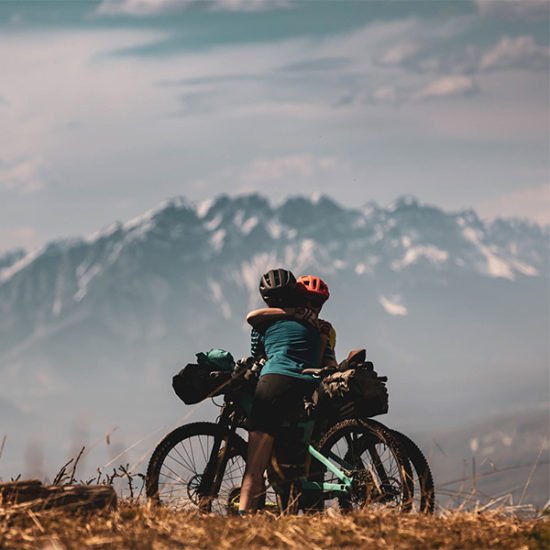 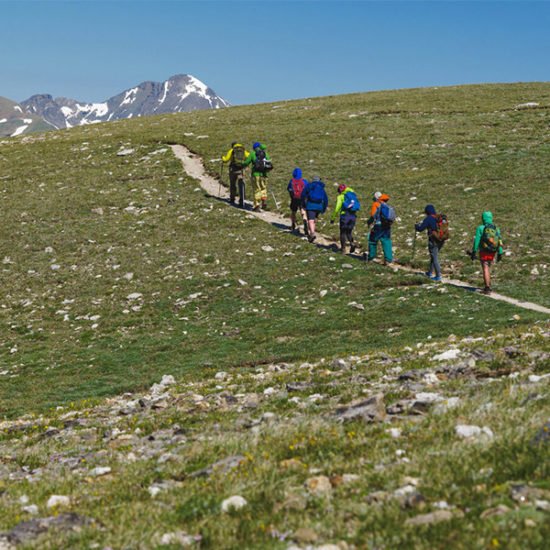 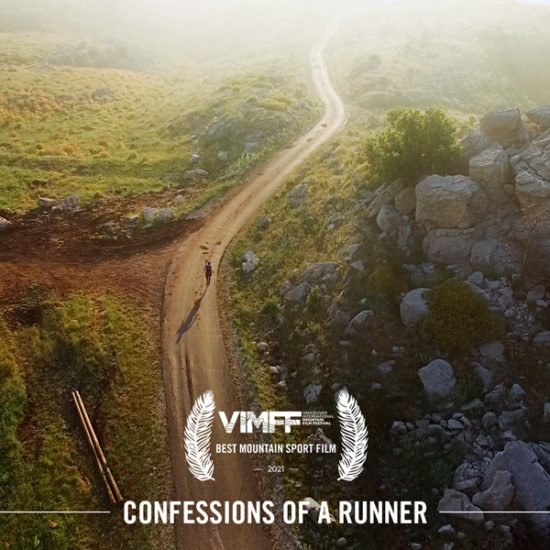 Confessions of a Runner 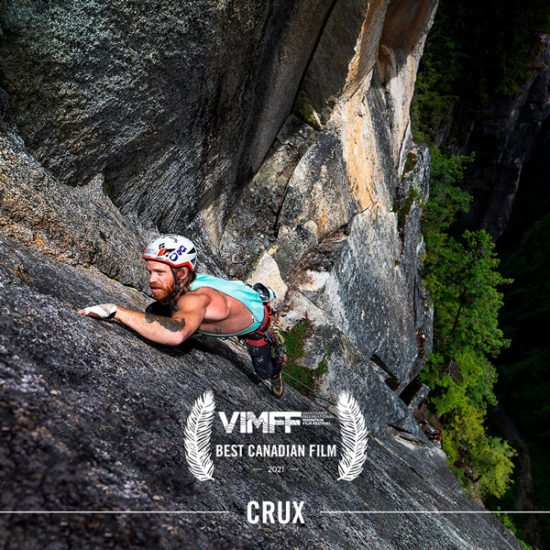 Ben is the Co-Founder of WIRTH Hats. He started WIRTH Hats in honour of Jakob Wirth and Philipp Altenburg, two friends who left this world far too early.
Outside WIRTH Hats, Ben has led leadership and team development workshops in a variety of countries and companies, including Canada, US, Germany and Denmark. He is the creator of Ben Miller Workshops and a consultant at Refinery Leadership.

Ben has a Master’s degree from Copenhagen’s Business School’s (CBS) Organizational Innovation and Entrepreneurship program and has trained at improv theatres in Chicago, New York and Los Angeles. In 2018, Ben competed in the first ever Quad Tandem World Championships, where two teams of four raced down the coast from Portland, Oregon to San Francisco, California in support of mental health.

By nature of his restless and energetic spirit, Harvey Wright has lived through his fair share of experiences. A charismatic performer, Harvey spent the majority of his young adulthood behind the turntables in Vancouver’s night club scene hardly getting any sleep. Now at the age of 33, the party animal inside him has retired, but he’s sure to be found somewhere at 2am, probably rappelling down an alpine Bigwall in northern Canada. In between the adventures, he spends his days rolling out the stoke at Patagonia Vancouver, cutting people’s hair and lighting up the stage with his band ponytails.

A spiritual seeker, a cosmic calamity, and a mountain mystic, Harvey lives through his freewheelin’ heart sharing his passions and hardships with those around him raising awareness on addiction and mental health.

Like many, Sarah Hornby was lured to live in the Canadian Rockies to have nature and wilderness at her fingertips. But, when her life was turned upside down by tragic loss, the mountains became more than just a scenic playground. As told in the short film Choosing To Live by Jeff Bartlett and Matthew Clark, the Rockies transformed into a backdrop to navigating grief, a route to finding peace, and a source of connection as she bike-packed 3,000 km in her late-husband’s footsteps. Sarah continues to live, work, and play Canmore, Alberta and find endless adventure and freedom on her bike.

Patrick Vaughan is a father, ultra-runner, small business owner and the Producer/Protagonist in the award-winning documentary short film, Confessions of a Runner, produced by Bachar Khattar of Beirut, Lebanon.

After running his first race in 2013, Patrick quickly advanced to ultra-marathons, ultimately completing races in distances up to 250 miles. In 2017, Patrick completed the 450km Lebanon Mountain Trail in record setting time creating the backdrop for the Confessions story.

Patrick’s story of mental, spiritual, and physical recovery provides an uplifting perspective on approaches to mental health and pain management through the practice of physical activity experienced in natural environments.

Dr. Colleen Froese is a psychiatrist who has been working at the Sleep Disorders Program at UBC Hospital for 30 years. She is also a Clinical Assistant Professor at UBC teaching family practice residents and medical students. Having grown up in northwestern BC she has a great appreciation of the outdoors and still travels north to provide outreach psychiatric services to her home community of Terrace, BC. She loves gardening, cycling, hiking, and travel.