Live presentations and films raising awareness for the unique wilderness, wildlife, culture and protection of the Arctic National Wildlife Refuge. 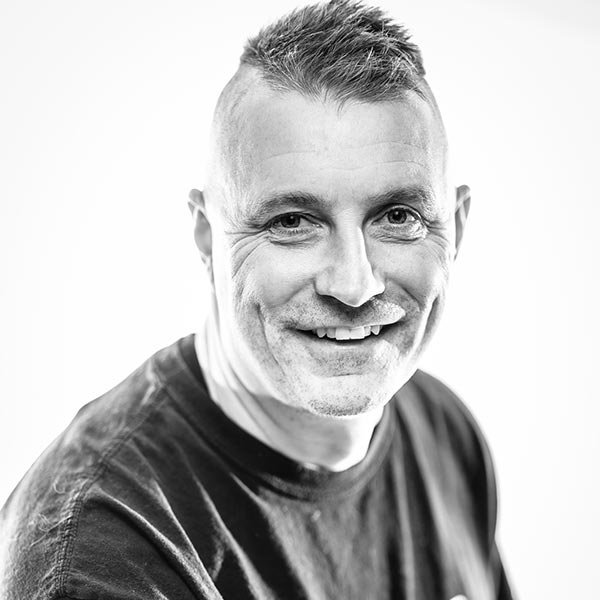 Peter Mather is a freelance photojournalist from Northern Canada whose work is focused on environmental photography of wildlife and first nations people. He is known for his storytelling imagery and remote camera photography. Currently Peter is working on a long form story on North America’s most elusive predator – The Wolverine. He is a fellow of the International league of Conservation photographers and is represented by National Geographic Creative and Minden Pictures.

Jeffrey Peter is Vuntut Gwitchin from Old Crow, Yukon. He grew up immersed in Gwich’in values and traditions, which he is now passing on to his son, Abel. He is an advocate for the protection of the Arctic National Wildlife Refuge in Alaska, an area which is sacred to the Gwich’in Nation for providing critical habitat for the Porcupine Caribou herd and is threatened by oil and gas exploration and development. For decades, Gwich’in have been at the forefront to protect the Arctic National Wildlife Refuge and Jeffrey has participated in advocacy and education efforts across Canada and the United States aimed at demonstrating the importance of these lands to the survival of the Gwich’in Nation.

Jeffrey comes to Vancouver to help raise awareness for the Arctic National Wildlife Refuge, and to present his film: We Are Abel. 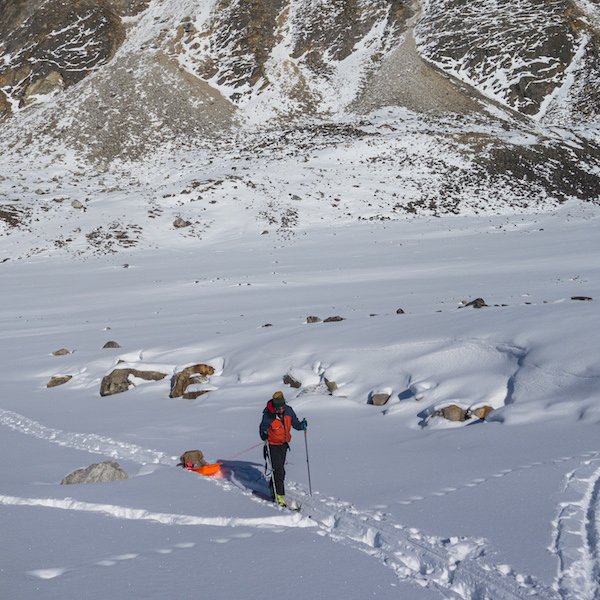 Descent Of The Refuge

In April of 2019, three friends journey into the Arctic National Wildlife Refuge on ski’s. 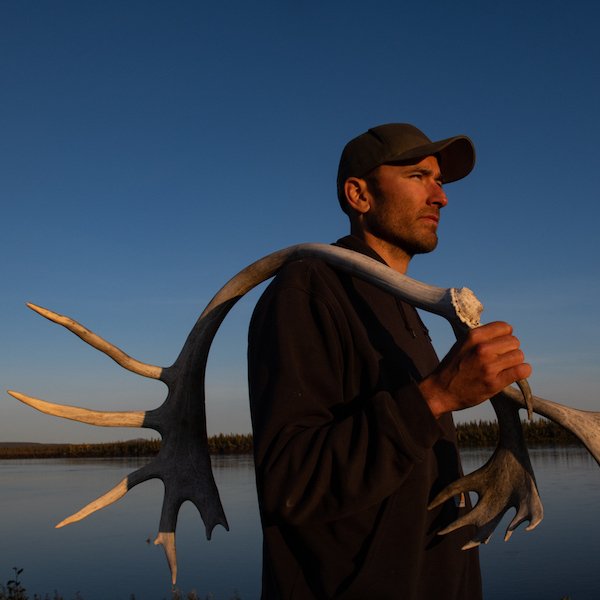 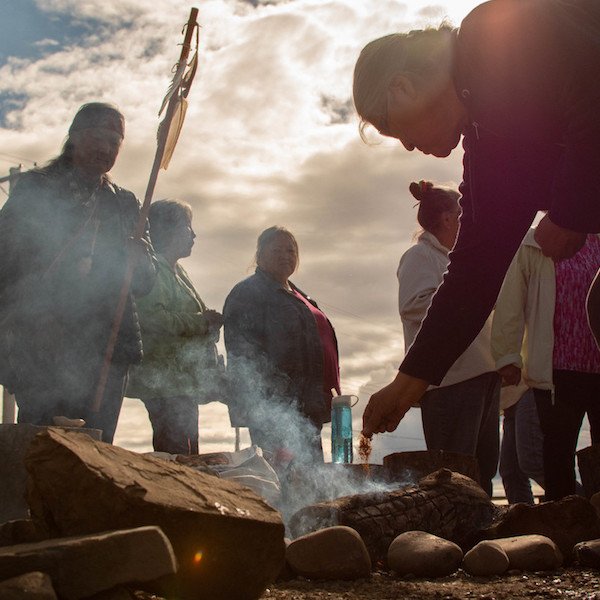 CANADIAN PREMIERE Along the Arctic Coast, at the northmost point on American soil, we explore the inseparable bond between mother and child, the sacred and fragile moments after birth and the importance of protecting the place "Where Life Begins".