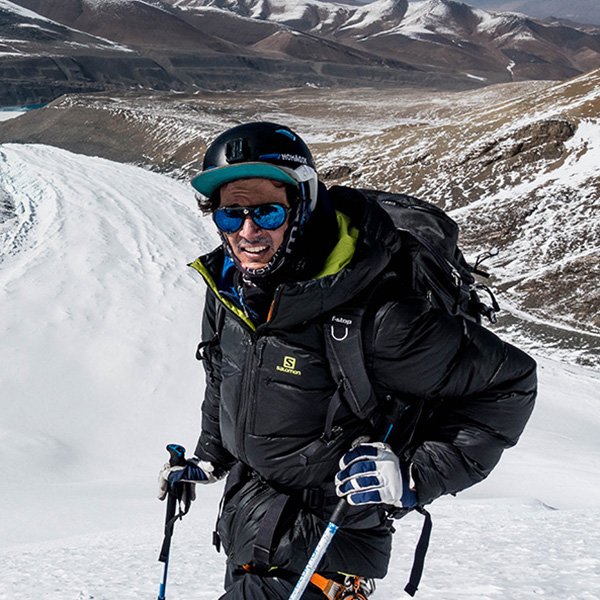 Anthony began his career independently directing and producing the documentaries “AZADI:Freedom” and “STAND” which both won numerous awards internationally while screening in over 30 countries. STAND was picked up by Netflix for North American distribution and is also the central pillar of an educational outreach program developed by Simon Fraser University that has reached more than 100 schools and over 10,000 students to promote conservation and critical thinking.

In 2013 Anthony joined Switchback Entertainment as a director and producer on the feature length documentary “Snowman”. In 2015 Anthony directed the documentary film “Eclipse” which won multiple awards, went on to receive over 1 million views online and be the most played film on the Banff Mtn Film Festival World Tour in 2016.

Anthony is also a published freelance writer and photographer. 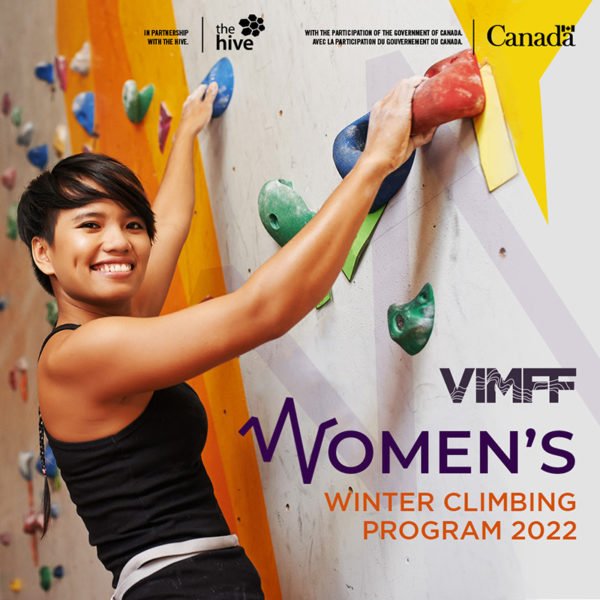