An Interview with Super Frenchie Director

An Interview With Super Frenchie Director

We sat down to discuss Super Frenchie with film director, Chase Ogden, to discuss the film available to stream now.

As soon as I met Matthias, I immediately knew that I wanted to document his life and adventures. We met way back in 2008. At the time, I was co-showrunner for a magazine format TV show that focused on outdoor sports and the people who love them. We did a story about Matthias right after his first ski-BASE off of Mt. Hood. During the making of that story, I realized that Matthias was special and that he was going to do amazing things. So, I actually cut his segment for the show like a film trailer, but in this case it was a trailer for a movie that didn’t exist yet. As it turns out it took another 9 years to finish the film.

The biggest challenge was waiting for the story to reach its full potential. That’s the thing with documentary, you can only move as fast as life allows it. I wanted to give an accurate depiction of Matthias both as a person and as an athlete, which meant I had to wait and be patient until I felt like we had a complete story with a compelling beginning, middle and end. So, staying motivated for the long haul was a big challenge. Also, because what he does is already so dangerous, I never wanted my actions to add risk or put any pressure on Matthias. It’s actually really hard to watch a friend BASE jump. Even though I know he is smart and prepared, there is always risk involved and that made documenting his jumps challenging for me at times. That said, this is easily the most rewarding filmmaking experience I’ve ever had. Through this project I’ve been able to meet amazing people, go to incredible places, and most importantly, now that the film is getting out there, I’m finally able to share this incredible, exciting and motivational story with the world. I’m really proud of that.

I am not a jumper, and honestly, I don’t think I ever will be. Matthias makes it look like so much fun, but I’m just not wired to do what he does. Most people aren’t. I am a massive outdoor enthusiast and a hiker and climber, but I don’t have any desire to jump off of things the way Matthias does.

In general, as with pretty much everyone, Covid has been really tough – in terms of filmmaking specifically, I have to say I’ve been lucky because my current project is a historical piece and I’d already acquired most of the materials I need to put it together before the pandemic began. Thankfully, Covid has not stopped most postproduction, which is the stage I’m currently in. Believe it or not, this film actually involves parachutes too, but it is radically different from Super Frenchie. It tells the story of the first and only all African-American paratrooper unit which was formed in WWII. It’s an incredible story, and one that deserves to be better known; so, hopefully my producing partner and I will be able to get it finished and out there in the next few years.

All of the new filmmaking tech like GoPros and drones, not only create higher resolution imagery, but more importantly they are democratizing filmmaking. You no longer have to have a ton of money and resources to make a good film. You also don’t have to schlep giant cameras up a mountainside to get incredible shots, which is a big plus. One of my favorite elements of Super Frenchie is the first-person perspective that the GoPros provide. I find it hugely impactful because it really helps the audience understand what it’s like to be Matthias in that moment. For me, that’s what filmmaking is all about, creating a sense of appreciation for the lives of others and learning from their stories. The technology is making it easier for everyone, including me, to tell stories that they care about.  As a result, more voices are being heard and more perspectives are being shared, both in mountain films and film in general. I find that really exciting.

Thank you for the interview! 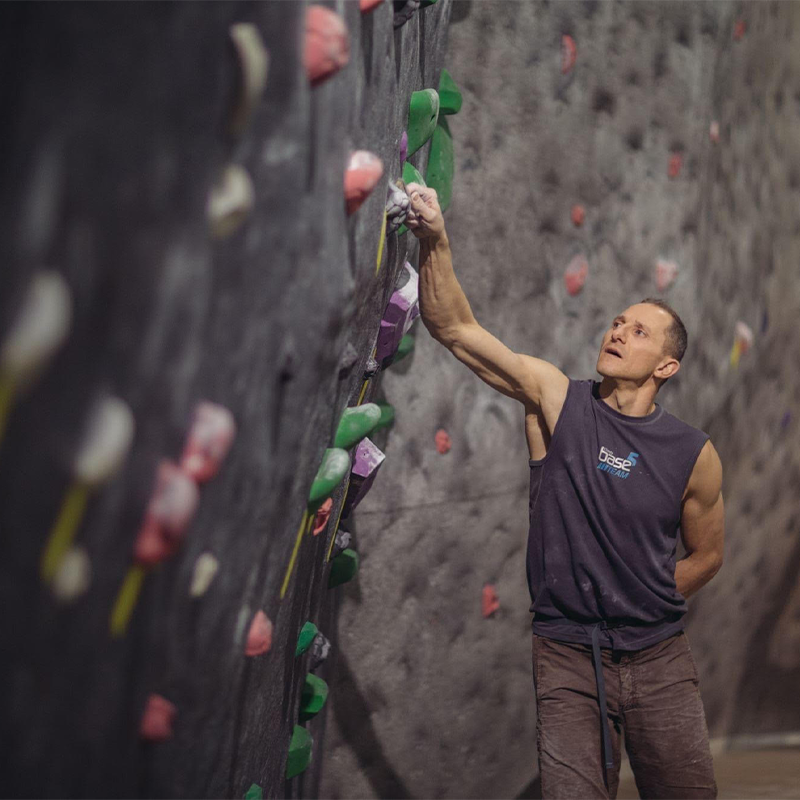 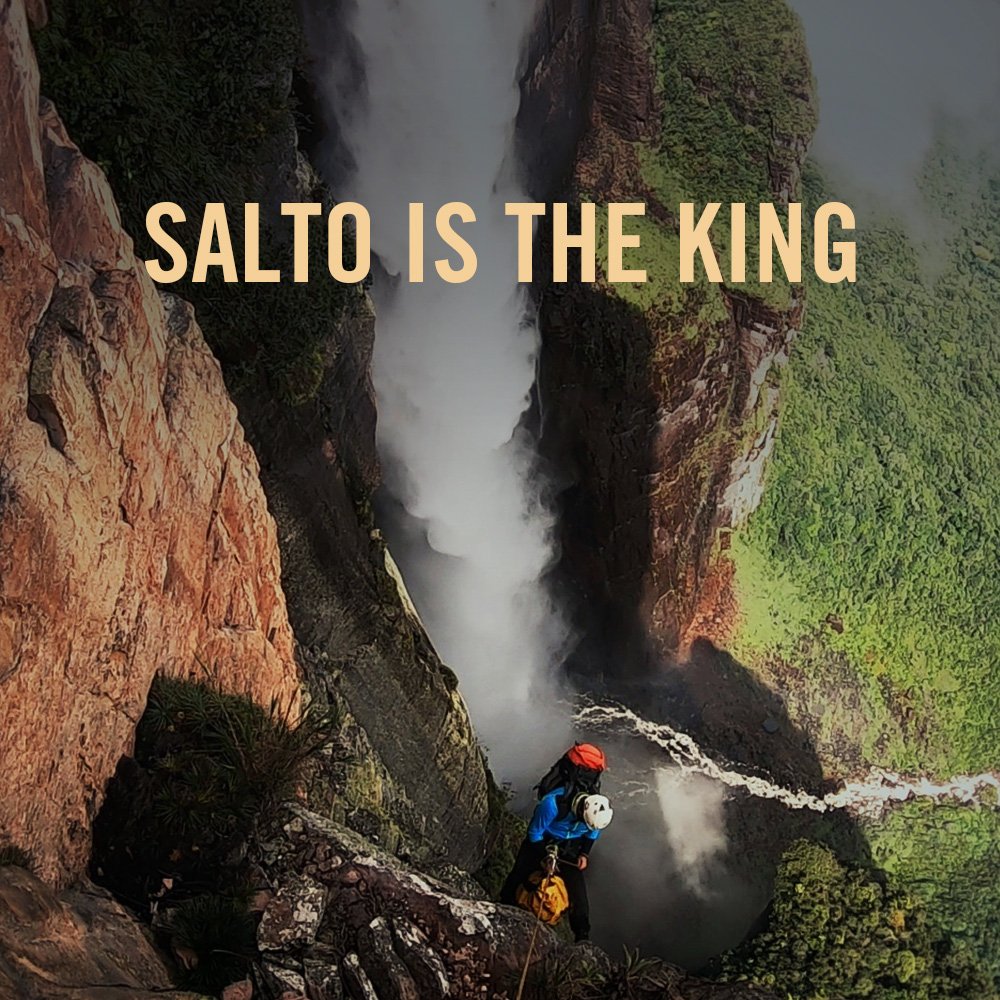 Interview with Salto is the King Director, Pavol Barabas 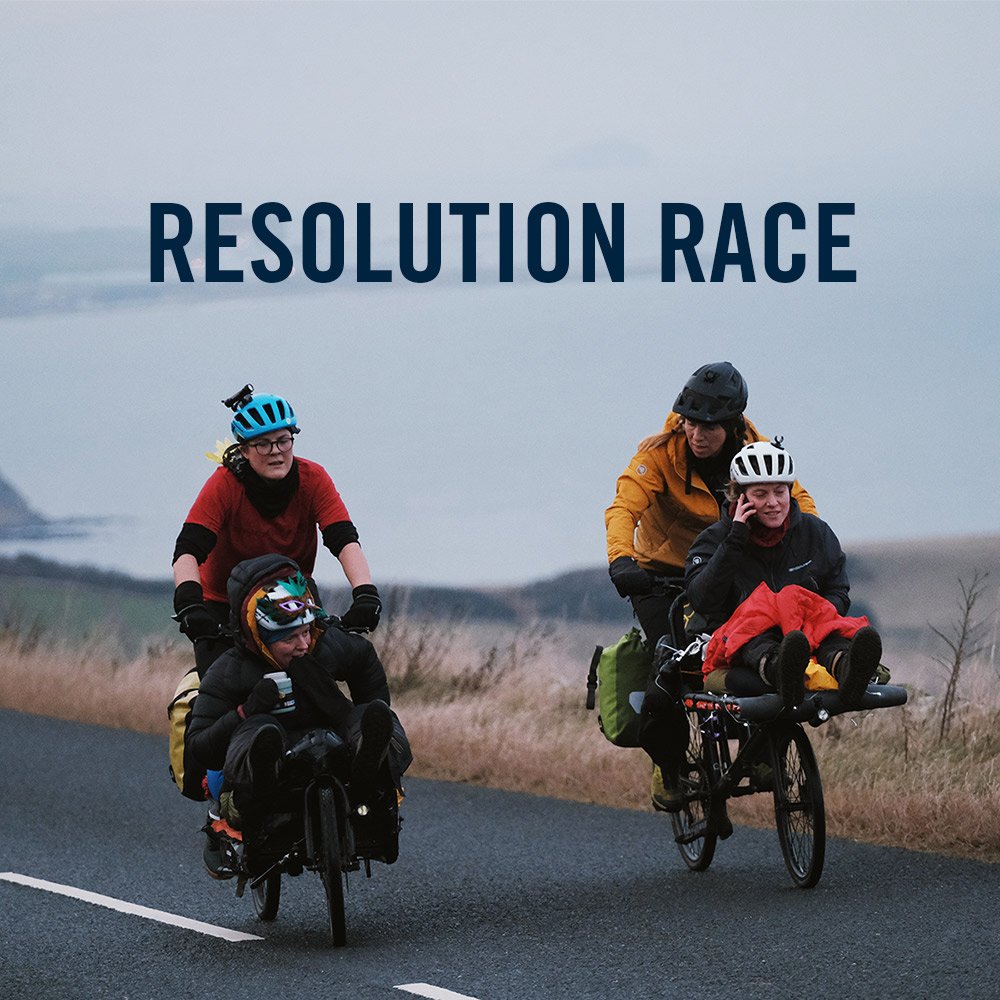 Behind the Scenes with Resolution Race