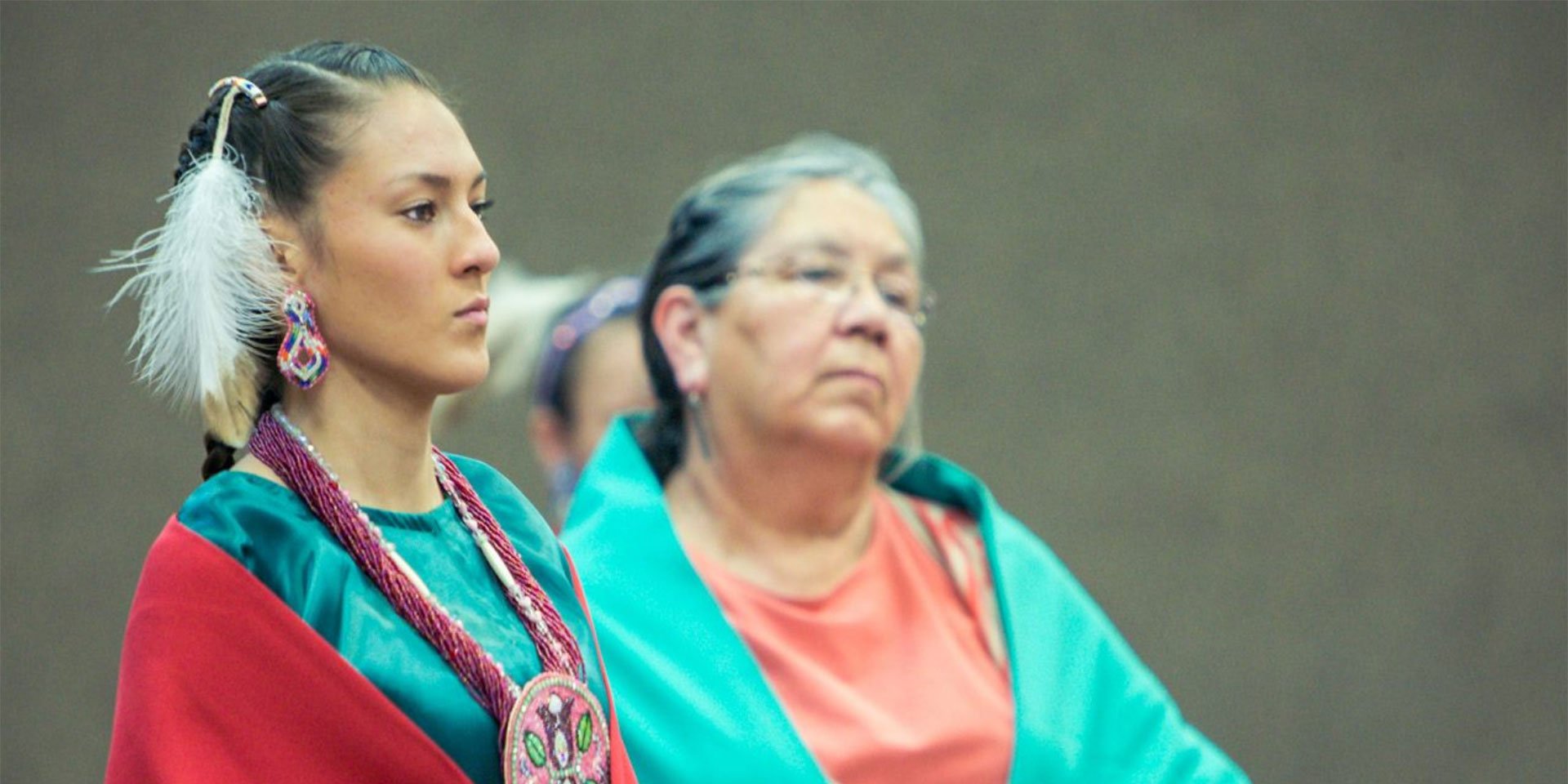 The Condor & The Eagle

A special sneak preview of The Condor & The Eagle – An epic journey for climate justice from the Canadian Boreal forest to the Amazon Rainforest. Introduction by the filmmakers and Q&A to follow.

The Condor And The Eagle

A special preview screening of The Condor and The Eagle. Including an introduction and Q&A with the film makers.

Four Indigenous leaders embark on an extraordinary trans-continental adventure from the American plains to deep into the heart of the Amazonian jungle to unite the peoples of North and South America and deepen the meaning of “Climate Justice”. Our film offers a glimpse into this developing spiritual renaissance as four indigenous leaders learn from each other’s long legacy of resistance to colonialism and its extractive economy. Their path through the jungle takes them on an unexpectedly challenging and liberating journey, which will forever change their attachment to the Earth and one another.

Energy companies are actively planning to triple Canadian tar sands production in the coming years, which would mean “game over” for climate change. Such an increase in production is possible if the planned pipelines are actually built and permitted in the US and Canada. Our four protagonists (the main two characters live in the 2 energy capitals of North America: the tar sands in Canada and Houston in the USA – the 2 other protagonists live in the US: Houston and Oklahoma) live alongside the pipeline routes. The Condor & The Eagle brings to light the major role played by Indigenous women in the build-up of the Environmental Justice Movement.

Our film documents the stories of four well-known Native environmental spokespeople who are at the forefront of a perspective shift in the identity of their people, from forgotten voices to powerful and influential leaders. They have struggled with feelings of isolation their entire lives and are now discovering the power of their shared voices to bring change to the entire world. When revered Native elder Casey Camp-Horinek travelled to New York in 2014 to lead the People’s Climate March she was met with overwhelming support from the people of her sister nations in North and South America. With the continuous expansion of pipeline projects throughout the Americas these Indigenous women and men represent the last remaining landholders who refuse to sacrifice their territories to transnational oil companies. Their unification in New York first and later in Paris are among many similar and burgeoning initiatives, mostly led by Indigenous women, that have inspired people around the world to rise for the protection of the earth and give life to the climate justice movement.

Melina Laboucan-Massimo and Bryan Parras’s lands were devastated by the oil industry and it has remained an acceptable secret, with no coverage from the media, and limited support from their governments. Even as her people were dying in the Alberta tar sands, Melina’s sister was recently murdered: violence against the Earth, begets violence against women. This tragic event set into motion her quest for justice, which will lead her half way across the globe. Bryan has always lived in the energy capital of the world, Houston. He grew up uprooted from his Indigenous origins until the day he met with other Indigenous people who vowed to bring back respect for the land and ancient cultures. So begins his journey to rediscover his true self, the meaning of being Indigenous.

Filmed in the verdant jungles of the Amazon (Ecuador and Peru), the brightly colored cultures of the Pan American First Nations communities (Vancouver, Alberta) and the United States Indian tribes (Oklahoma), viewers glimpse extraordinary beauty in the places, faces and regalia of traditional people. The Indigenous heartfelt pursuit for self-discovery, self- reclamation, and a way of life, is chronicled as they build alliances around the world (in Peru, Ecuador, Paris, Washington and New York) because to them a crime against Mother Earth is a crime against humanity.

We follow our protagonists as they develop a resistance strategy that matches the level of their opponents – taking their effort to South America, Europe and beyond. Their task is to make local battles an International concern and finally expose criminal corporations responsible for serious crimes. Our protagonists participate in the creation of alliances with communities in Latin America – the Global Alliance For The Rights Of Nature – the Indigenous Women Treaty and a renewable energy network bringing solar power to Indigenous communities.

Our film invites white and privileged people to follow the call from Indigenous communities. The direct relation between man and nature presents itself as a way out of our colonial imprint and begin the journey towards rediscovering our natural roots. Our film postulates that Indigenous people are facing the same challenge as all of us. The destruction of natural environments causes a disconnection because nature is no longer safe to inhabit. Our film promotes an intercultural dialogue by showing how non-Indigenous and Indigenous people come together (as shown during the “Cowboys and Indian Alliance” in Washington, the “People’s Climate March” in New York, the “Healing Walk” in Northern Alberta and the COP21 in Paris).

(Germany) – Co-Director & Co-Producer
For the past 10 years, Sophie has been concentrating herself on researching the health impacts of environmental pollution. After completing her Master’s Degree in Pharmacology sciences in 2012, she decided to live her passion for films, seen as a powerful strategic way to reach out to a larger audience.

(France) – Co-Director
Clément has been working as an International Marketing Consultant Manager in London as well as a professional photographer. He has been focusing on creating his own independent production company, promoting a creative approach for documentary films seen as an innovative social change tool. He is “Survival Media Agency” Europe director, producing high quality visual media for climate organizations and social movements.