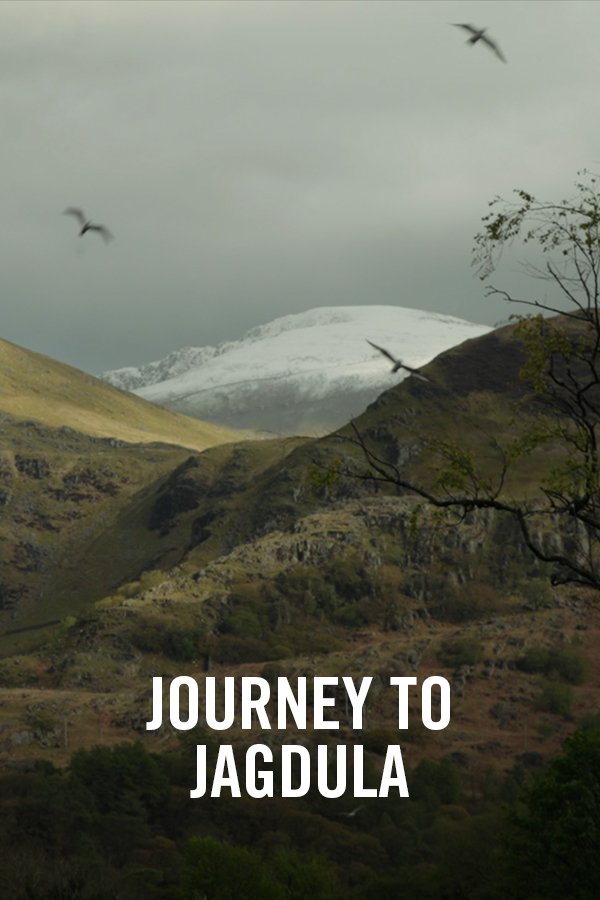 The Pinnacle Club, a UK based club of female climbers, celebrate their centenary. In this film they celebrate the success of a group of their earlier members, who took part in an expedition in the 1960’s to a remote part of Nepal. This group were the first to summit and map a region of peaks in the Kanjiroba Himal, a place they called Jagdula. Six women took part in this journey, with some driving overland from the UK to India, before hiking through the foothills of the Himalayas to their destination. The two sole survivors of the group recount their tale from their homes in North Wales.

This sweet film celebrates women’s climbing and shows what’s possible with little more than a dream. Featuring original archive material from the expedition. 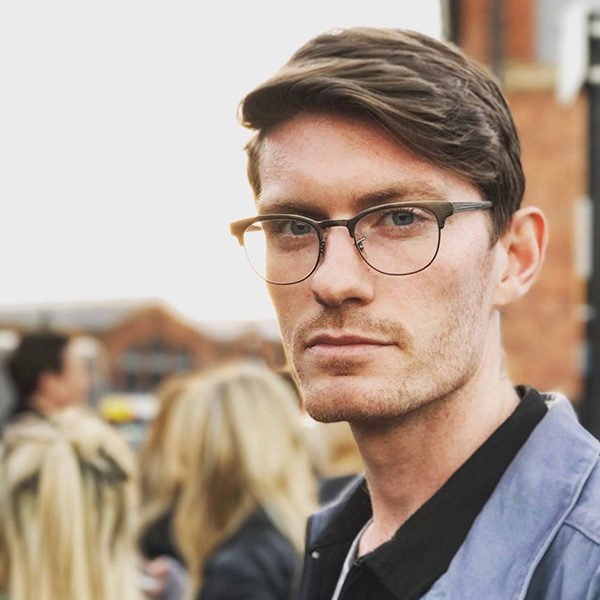 Jordan is a self-shooting director based in Sheffield, UK. He makes promotional material alongside narrative films, music videos and documentaries.