In the summer of 1986, several dozen alpinists from all over the world met to climb K2, the second highest mountain on the planet. Soon, the season transforms into a series of tragic events called “black summer”, leaving 13 climbers dead.

Almost 30 years later, Eliza Kubarska, the director of the film, brings together an international group of grown-up children of the acclaimed climbers that set out on an expedition to reach the K2 base camp. Hania Piotrowska, Łukasz Wolf, Lindsey and Chris Tullis challenge themselves to face the past and to understand the force that once seduced their parents and eventually killed them. Eliza, a woman and an experienced alpinist, questions herself during this journey. Is my passion worth the risk? Should I have a child?

The film is an emotional journey set against the breathtaking vistas of the Karakorum Mountains and it’s a multilayered psychological portrait of the people who were coping to understand the choices of their parents. This documentary features intimate archival footage from the 80’s.

PURCHASE TICKETS TO BEST OF CLIMBING

Eliza Kubarska specialises in adventure filmmaking. She is an artist and director graduate of Warsaw Academy of Fine Arts, and Wajda School of Film Directing. Polish exploring alpinist and traveller. Author of award winning feature documentaries such as: “What Happened on Pam Island” (aka “Mountain Love Story”) set in Greenland, and “Walking Under Water”, about the sea nomads in Borneo, winner of Hot Docs Special Jury Prize. Her recent film is “K2-Touching the sky”. 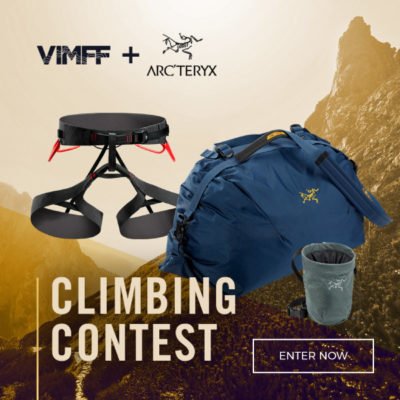 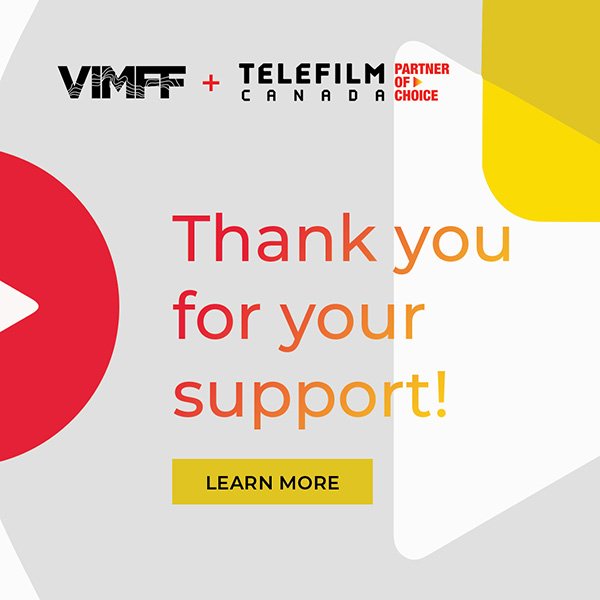