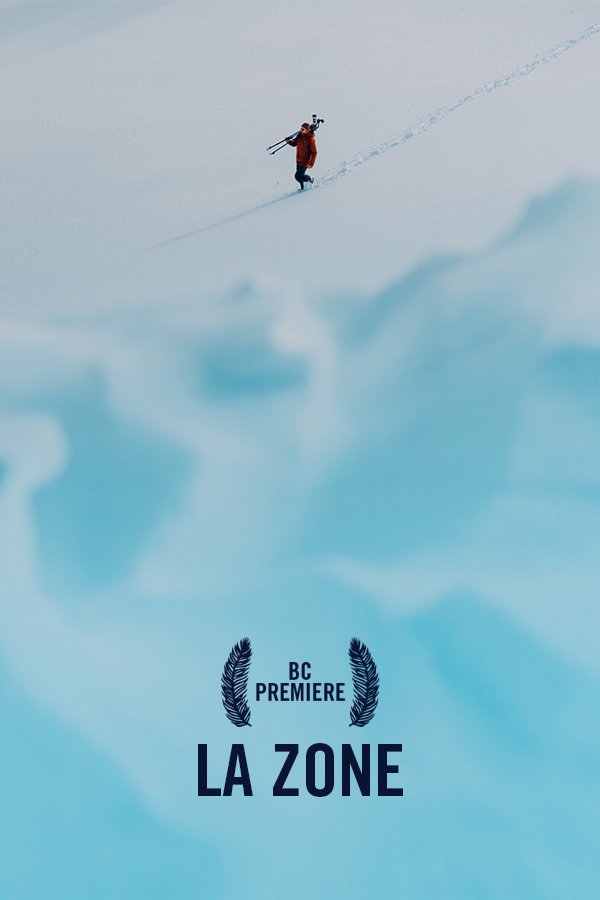 In the early 2000’s, David Vladyka and a handful of snowboarders discovered the Col de Cou, a major crossing point on the French-Swiss border used by smugglers after the Second World War. This area with its hilly terrain became a legendary place for freestyle snowboarding.

20 years later, Mat Schaer and David Vladyka still come back from time to time to film, but the immaculate slopes are becoming rare. The excitement of the great freestyle years has given way to the hikers. A new page is being turned. 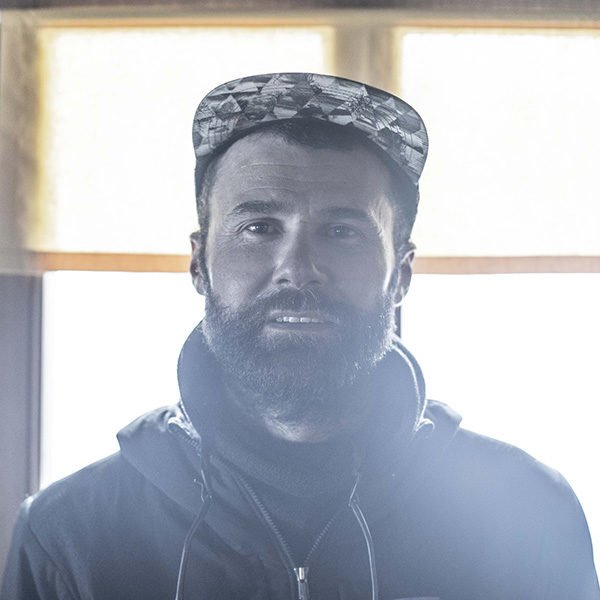 Julien has taught cinema techniques at the SAE Institute in Geneva part-time since 2010. Additionally, he has made a name for himself in the competitive sector of international mountain sports films. In 2015, he directed his first film, Paradigme, which was featured in several mountain film festivals throughout Europe. Then, in 2019, he directed Shelter, produced by Almo Film in Nice, which illustrates the immediate effects of global warming as experienced by 5 mountain professionals. Although he is based in Switzerland, his work has taken him to the four corners of the globe, where he has collaborated on projects such as a film on Iran's first freestyle championships in Dizin and a documentary on the charitable efforts made by the Terre Des Hommes association in and around Calcutta, India. In 2021, he directed his first feature film, La Vallée de l'Illiez, a tribute to this place and its land through seven characters.

PrevPreviousWood Hood
NextAltaNext
Shopping cart0
There are no products in the cart!
Buy More Tickets
0