Join us on the first night of the VIMFF February Festival and meet Shelma Jun. She will be presenting her new film Duality on Friday February 21 at 7:30pm at the Centennial Theatre in North Vancouver. This new project investigates Shelma’s identity as a climber and Korean-American immigrant. Through her trip to Korea, she not only explores her dual identity but also how the connections we make to places and experiences are intrinsically tied together.

Shelma brings people together to share their unique stories. She’s also the founder of Flash Foxy and the Women’s Climbing Festival, a national climbing organization that focuses on empowering womxn through climbing. As a current Board Member of the Access Fund, Shelma was named one of 40 women who has made the biggest impact in the outdoor world by Outside Magazine in 2017. As a leader in the outdoor community, she has written, spoken and presented on the importance of creating a climbing community that reflects and welcomes everyone who identifies as a climber.

We are proud to host Shelma and invite our Vancouver outdoor community to meet her at the show on February 21! For more information about Shelma, follow her @shelmatic. 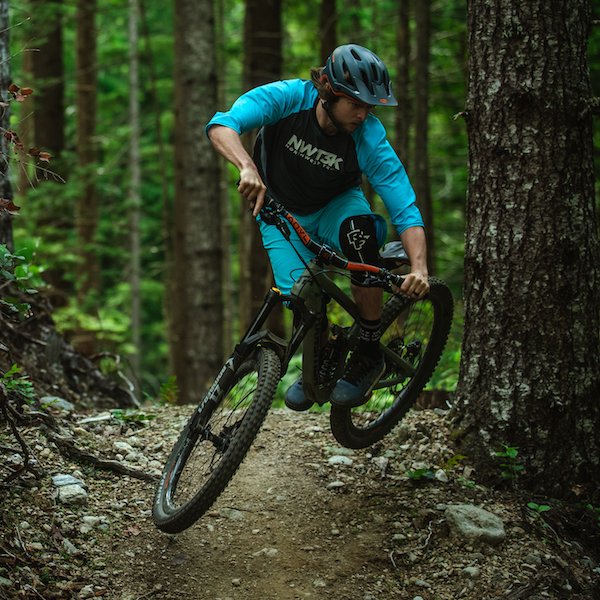