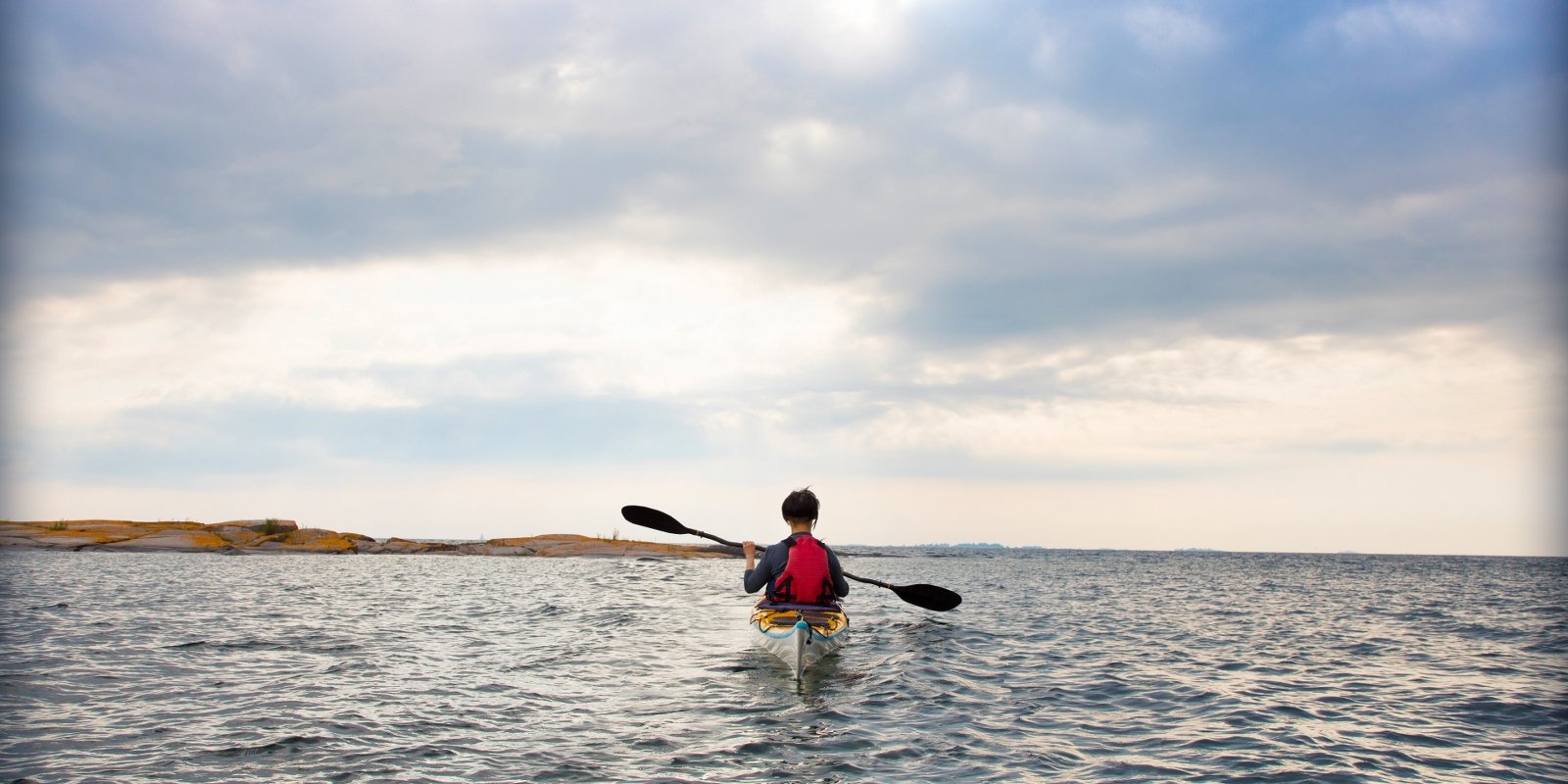 How do you know if you’ve been living your life to the fullest?

Meet Emily, an avid kayaker who feels most free between water and sky. Shattering the mould that had been cast for her life, she has opted instead to live for herself, listening attentively to her inner voice. For Emily, happiness stems from being in control of her life and her choices – a notion that is put to the test when she faces a situation entirely beyond her control.

When she is suddenly confronted with a situation most hope never to encounter, Emily is forced to consider the choices she’s made, and what she’ll do differently in the next chapter of her life.

Join her as she explores what it means to set herself free.

Goh Iromoto: Director of “The Canoe” Official Selection in 7 Film Festivals (including the Whistler Film Festival & Water Docs Film Festival). It has also won the Best Canoe Film Award at the Reel Paddling Film Festival. The film was recently featured as an official selection for National Geographic’s Short Film Showcase. Awarded the 2016 Canadian Society of Cinematographers Webeo Award for his short film “We Belong To It”.