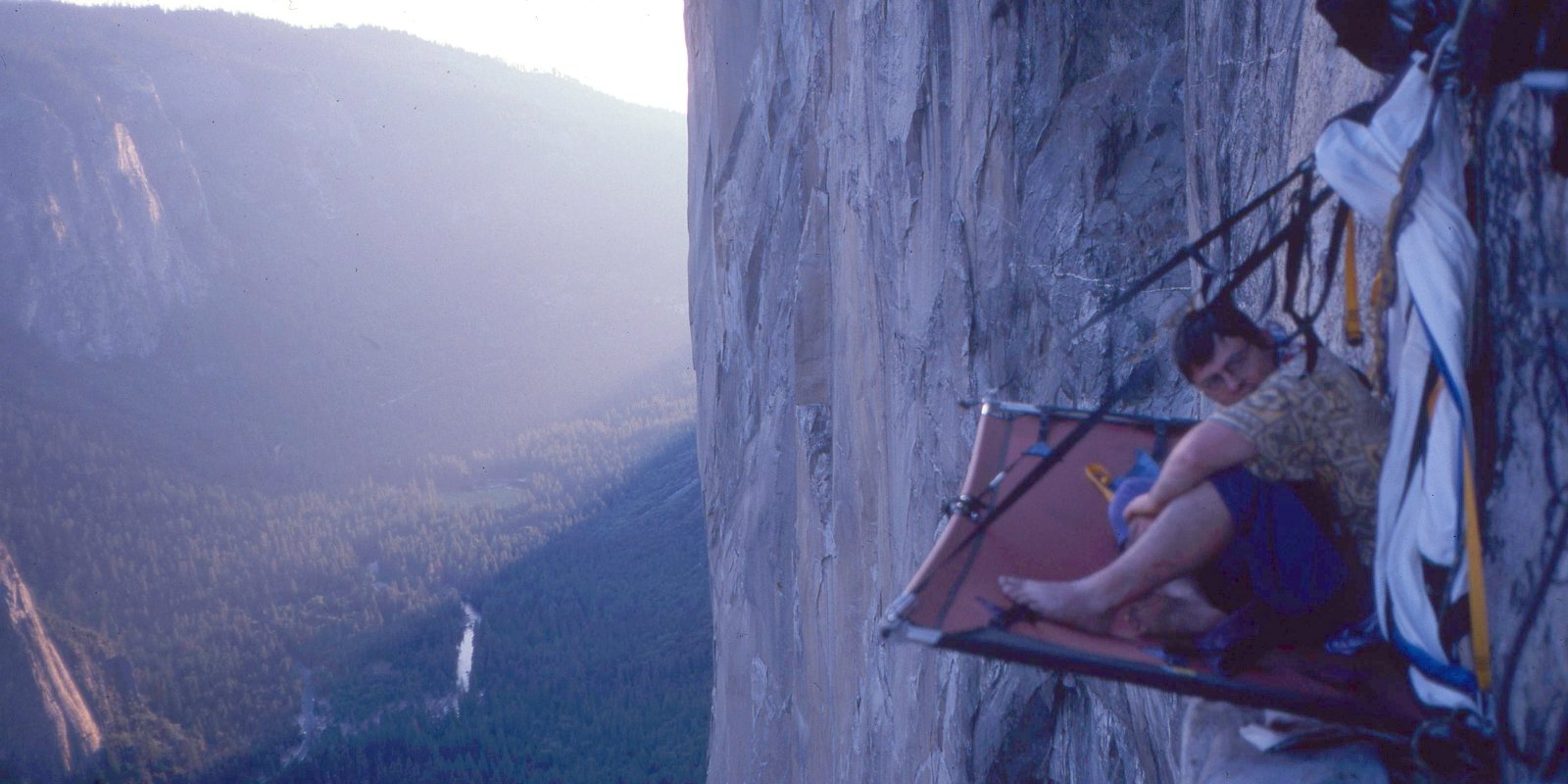 Beautiful and emotive, Psycho Vertical explores the intricate mind of Andy Kirkpatrick, a world-class climber and alpinist who lives a life of conflicting desires, identities and responsibilities, inspired by his best-selling autobiography of the same name. Firmly grounded by his impoverished upbringing in 1970s Hull, from a young age Andy’s head has been in the clouds, filled with grand ideas of discovering who he is and what exactly he’s made of, spurred on by his father’s absence and translated into ascents of some of the world’s most dangerous alpine routes. Though he knows the pain of living in poverty, pursuing his dreams comes before making a living. While compelled to share his chaotic personal life and make audiences crumple with laughter on stage, he chooses to test himself on some of the world’s longest and most difficult climbs totally alone. A proud father, he cannot help but put ambition over security, even if that means risking his life time and again. By exploring his past, his present and his motivation for pushing his limits to the absolute extreme, we follow Andy on an 18-day, solo ascent of El Capitan, where life on the wall is precarious, tough and ‘crushingly lonely’, creating a raw and intimate portrait of one of climbing’s most controversial, unpredictable and adored figures, and exploring themes of identity, fatherhood, and how our pasts shape us, drive us forward and stay with us all our lives.
Awarded Best Climbing Film at the Banff Mountain Film and Book Festival 2017.

Jen Randall is a multi award-winning filmmaker. She has worked with clients that include the BBC, Channel 4 and Sender Films, as well as brands such as Black Diamond, Lowe Alpine and Rab. Jen’s films have been awarded major prizes at international mountain film festivals including Banff, Vancouver, 5Point and Kendal. She gained a first class BA Hons degree in Time Based Art at Duncan of Jordanstone College of Art and Design and a post-graduate diploma with honours in Film Production at Vancouver Film School, winning Best Undergraduate Drama from the Royal Television Society as well as having work exhibited at D&AD and The National Review of Live Art. Jen often quests into the wilds on adventures inspired by her subjects, from long distance walks to big walls.