We are excited to announce our Fall Series guest artist: the talented Elise Meakin! She will be at all our October and November Fall Series shows at Centennial Theatre doing a live art piece inspired by our local trails and mountains, that will be auctioned off at the end of the Series. She will be doing one piece for our October shows and another for our November shows. You will also be able to buy her prints and cards in the lobby during the shows.

Learn a little more about Elise and where her inspiration comes from:

Elise Meakin’s artwork explores the west coast wilderness through a fresh and vibrant lens. Born and raised in Campbell River on Vancouver Island, Elise spent her childhood backpacking and skiing the coastal mountains of BC, creating art based on her experiences. She then studied art history at the University of Victoria in 2004, where she became deeply inspired by the Group of Seven, Emily Carr, and traditional coastal First Nations art.

Elise is currently living in North Vancouver surrounded by mountain bike trails and ski hills. Elise recently joined Girls Do Ski freeski camp as guest artist, where her love of skiing and art came together in Revelstoke. Her designs have also been featured on street banners in Deep Cove and Port Moody, while her paintings hang with like-minded adventurers at the Hive North Shore climbing gym, Pemberton Brewing Co. and Mount Currie Coffee.

A sketchbook is the 11th essential in Elise’s backpack; her studio is a warm hut after a long day in the backcountry or the shelter of a tent on the wild west coast.  Drawing from coast mountain inspiration, Elise’s paintings capture experiences that would be overlooked in a traditional landscape, and instead invite the viewer to be part of the experience – to feel the cold wind rushing by, the crunch of morning snow and the scent of pine trees warming in the sun. Her paintings bring together the moments that stay with you long after your ski boots have dried and toes warmed from a day in the mountains.

Be sure to chat with Elise during our Centennial shows this coming week – Wednesday through Friday, to learn more about her artwork, and be inspired to either pick up a paintbrush, hit the trails, or do both! 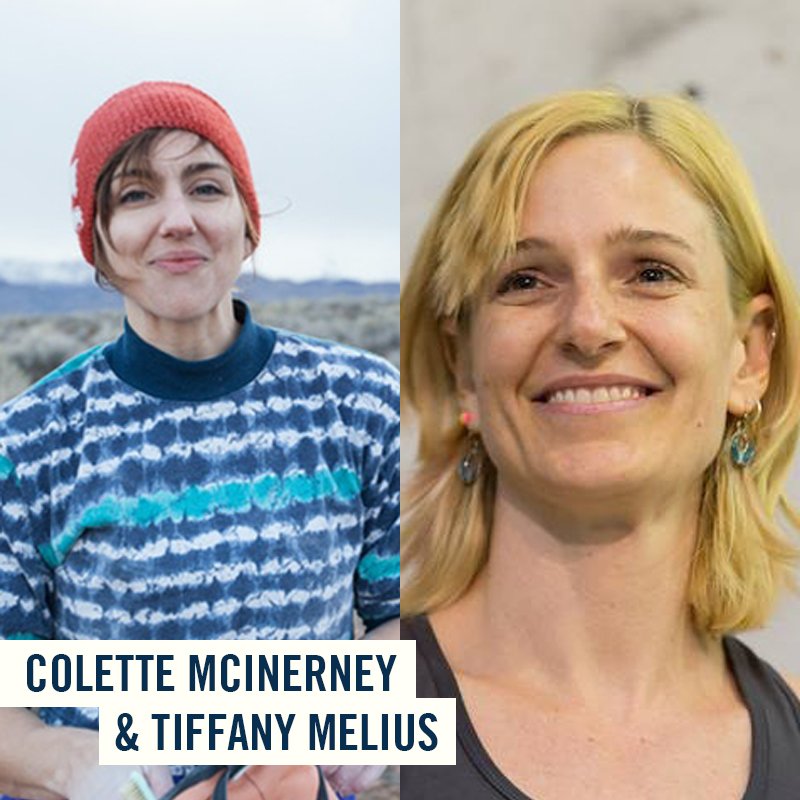