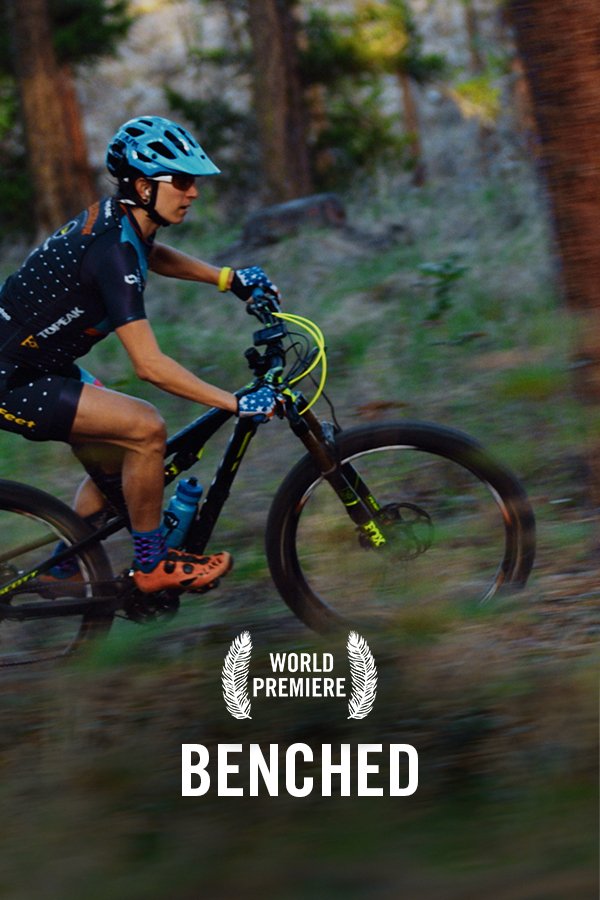 Of course, that’s no big deal for a woman who is a four-time U.S. mountain bike champion and winner of numerous stage races.

But at that moment, she was 40 weeks and four days pregnant. She gave birth to a healthy baby boy just a few days later.

In Benched, navigating life as a pro athlete and now a mother, we see that there’s no playbook and that sharing the journey takes more vulnerability and courage than most think, two things Sonya has a lot of. 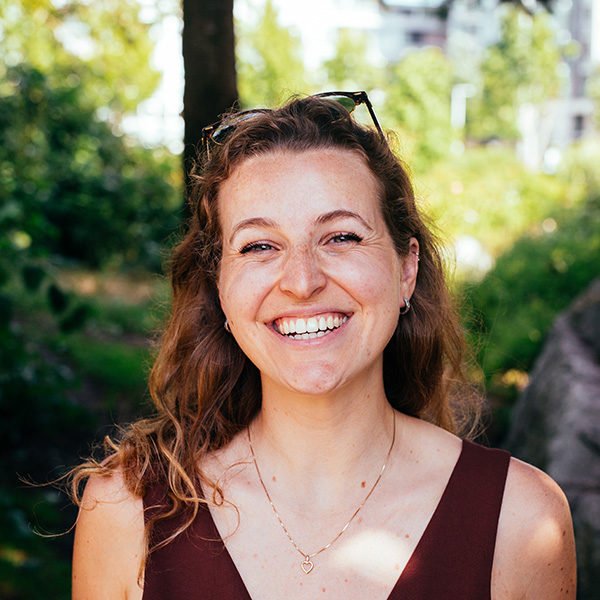 Getting her start directing some of the top athletes in the country, authenticity is the name of Bronwyn’s game. She specializes in directing real people in the outdoors and active living space. Bronwyn has had the pleasure of working with both broadcast and digital spots for a range of clients, including lululemon, On Running, Brava Endurance, Zwift and Tentree. Her wildly successful debut short film, Women You Won’t See On TV, has been accepted into eleven film festivals and toured all over the world. 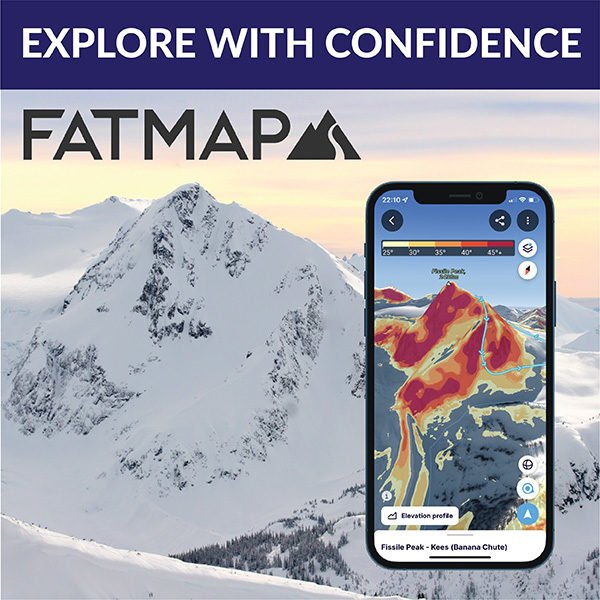 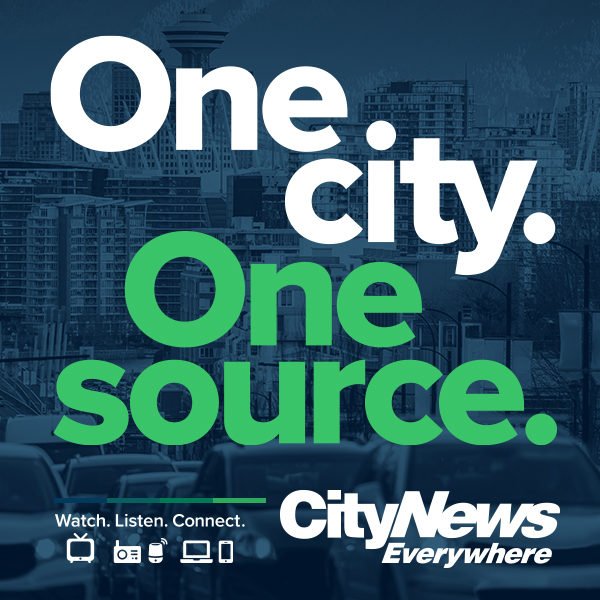