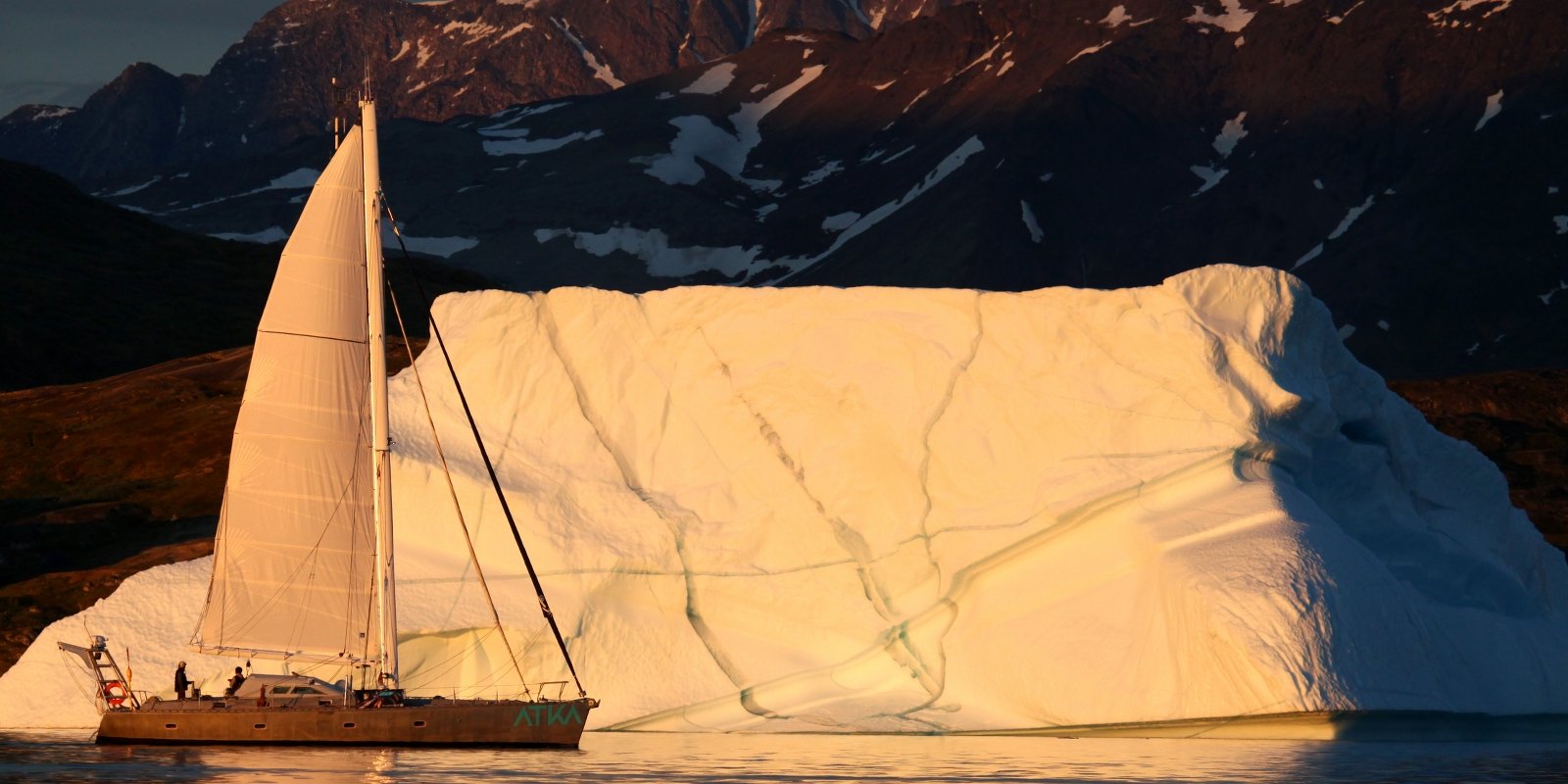 François Bernard, knows as “Ben”, has explored the most remote places of the world for more than 30 years: the North Pole and the South Pole, Mount Everest, etc…One day, he realized that he was tired of being alone, he wanted to be able to share all the emotions he experienced overtime, with others. So he invested all his life savings in a polar sailboat.That is the starting point of his ambitious project: Atka.For 17 months, the boat traveled on the west coast of Greenland, carrying on board, in turn, personalities from all horizons: base jumpers, circus artists, teenagers, sick women and children to discover the icecap.A deeply moving movie of humanity, bursting with generosity.

Photosensitive and passionate about images, the photography and the video quickly became obvious to Sarah Del Ben. There are so many stories to turn into emotions.With her Master’s degree in Ecology, Sarah develops a global interest for the world.In 2012, she met Luc Jacquet (Oscar-winner director of the March Of Penguins”) who invited her to join his team of Nature nuts. In 2015, she made the sensitive making-of of the movie “Ice and Sky”, a 26 minutes documentary called “Of men and ice”.In 2016, she got involved in the Atka expedition, lead by François Bernard.