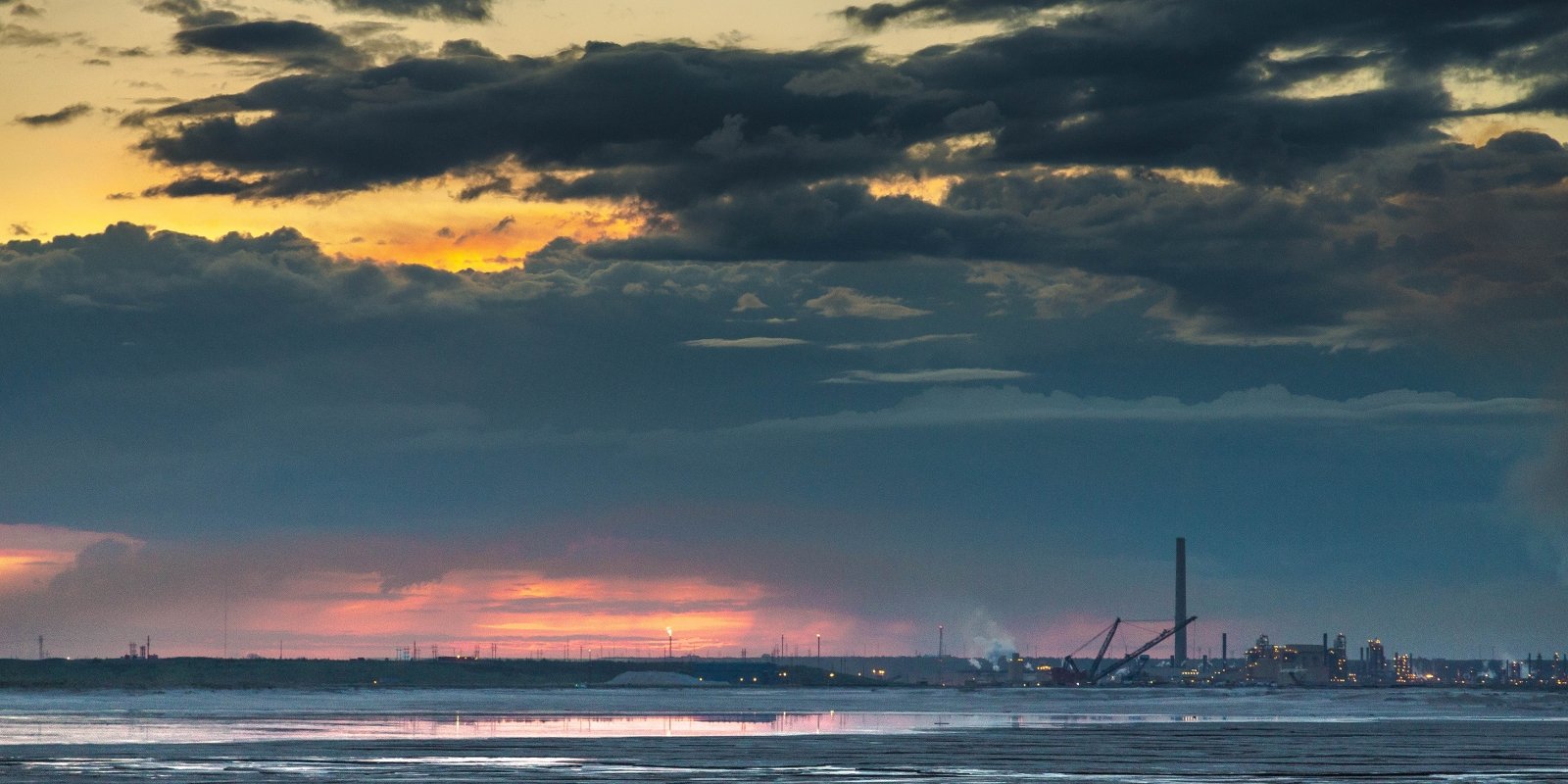 SHOW: UNITING THE SALISH SEA SHOW: THE CHANGE I WANT TO SEE

Can Canada fulfill it’s Paris climate commitments and build the TransMountain pipeline? Before the Kinder Morgan pipeline was in the daily news, Vancouver filmmaker, Zack Embree set out on a mission: to understand the impacts of the pipeline on local communities and give voice back to those who had been silenced by the National Energy Board process. Beginning in his own backyard, he interviewed residents affected by the 2007 inlet drive spill, and covered the protests on Burnaby Mountain – and also journeyed to First Nations communities impacted by fossil fuel extraction, New Brunswick where many of the energy workers live, as well as the Paris Climate talks in France. Despite Prime Minister Trudeau’s recent approval of the project, the momentum to stop the project and build a low-carbon economy continues to grow.

Zack Embree is a Vancouver based photographer, filmmaker and entrepreneur. When he fully comprehended the existential threat of climate change in 2012, he decided to dedicate himself fully to seeking a solution.His work is guided by a principle found in many wisdom traditions; that one can be a good ancestor through a commitment to live well in the present, and leave the planet in better condition than we found it for the benefit of future generations. For the last 5 years he has been documenting the growing social movements working to protect the air, land, water and future in Canada and around the world.