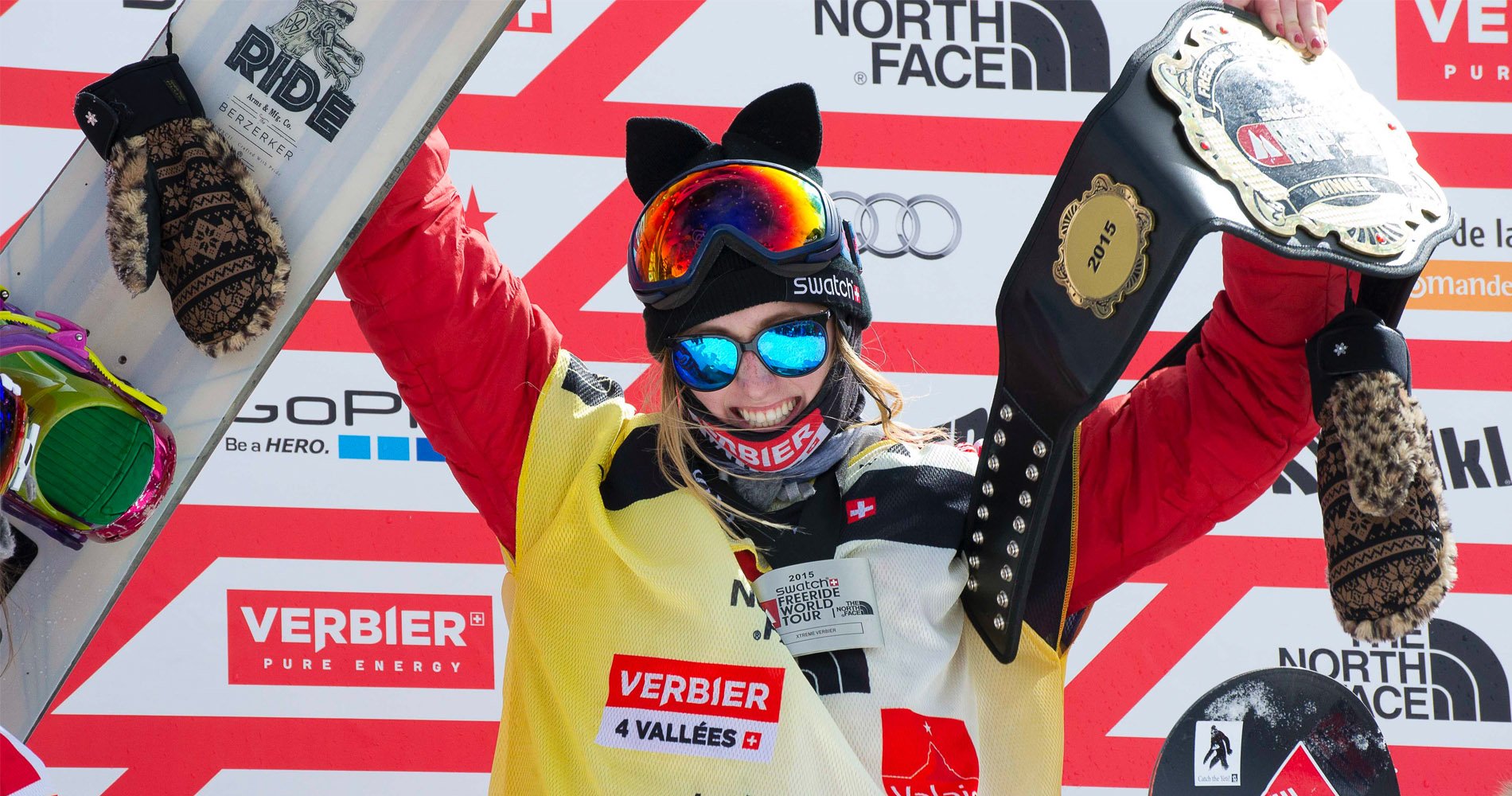 A film by Matt Hollis, it features Estelle Balet, the two time world champion snowboard freerider. Estelle was making this film when she was tragically caught in an avalanche at the age of 21. Featuring many of the world’s foremost freeriders, Exploring the Known is a unique insight into what it takes to become a world champion.

The film is a tribute to an exceptional sportswoman and an insight into her belief that it was the mountains where she grew up in Switzerland, that made her one of the most exciting riders the sport has ever seen.

Matt has worked in the Film, TV and commercials industry for over 20 years. He is a producer and director with a wide range of work under his belt, from facilitating TV shows including in ‘Made in Chelsea’, working as an assistant director on Brit awards, and producing TV commercials for many of the leading production companies in London. Working on Award-winning commercials such as Levis ‘Twisted’ which won a gold pencil at D&AD and Kellogg’s, which won a Gold Lion at Cannes.

In 2004 he started working as a director, developing his camera work and shooting a documentary on the Tibetan National football team in conjunction with Free Tibet.

In 2015 Matt Joined Timeline Missions, producing award-winning features such as ‘La Liste’ and ‘Degrees North’, whilst continuing to direct spots for international brands. Exploring the Known is his first feature as a Director.