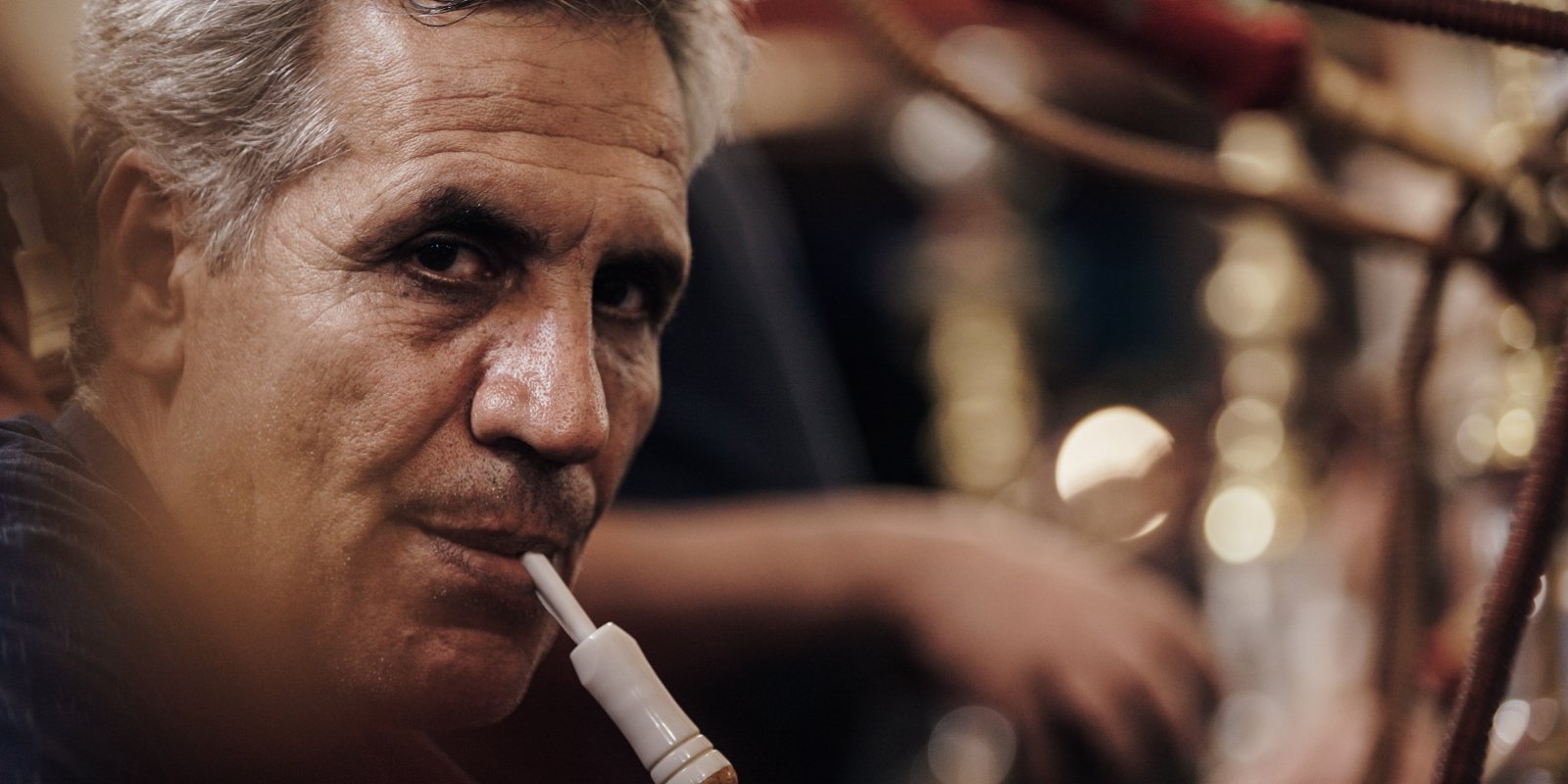 Three friends from Munich, Germany have different motivations to go to Iran. But they have one common target in mind – Mount Damavand.

Puria Ravahi (film director) is the son of an Iranian father and a German mother. Born in Iran 1975 they left Teheran because of the revolution when he was six years old.
This trip was his first time back to Iran after 36 years. Puria wanted to visit the apartment in Teheran where his family lived many years before.

Thomas Buttchereit had a sporting background, but because of the pressures of his career and family life, laziness had crept in. This trip is his idea of a comeback. His aim is to ski tour to the summit of Mt Damavand (5610m).

Andreas Jacob perception of Iran is from mainstream media, but he wants to see the real Iran and wants to make an own judgment of the situation and community there.
Together the three join forces on the biggest mountain in Iran and one of the Volcanic 7 summits of the world.