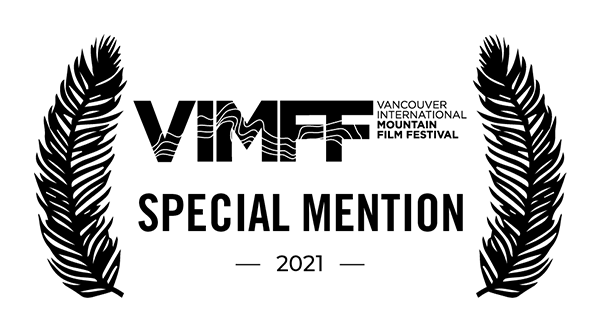 An epic tale of the sea, told through one young man’s personal journey to understand his father, Peter Bird, who in 1983 was the first person to single-handedly row the Pacific ocean, but who later disappeared at sea.

Peter’s son Louis was just four years old when his Dad died, and now nearly 25 years later, he sets out to discover who his father really was, and why he spent so many years of his life alone at sea.

Johnny has worked as a Producer/Director and Film Editor since 2001. His films have shown at festivals worldwide, including at Banff where ‘Tashi and the Monk’ won ‘Best Film on Mountain Culture’. Other awards include Emmy Outstanding Short Documentary, Best Director Social Impact Media Awards, Indomitable Spirit Award, Mountainfilm Telluride, and IDA Best Short Film. Reviews describe his films as “a lyrical dance among spaces of emotional desolation” and “A lovely reminder that amongst the darkness in the world, there are also beautiful shining points of light. 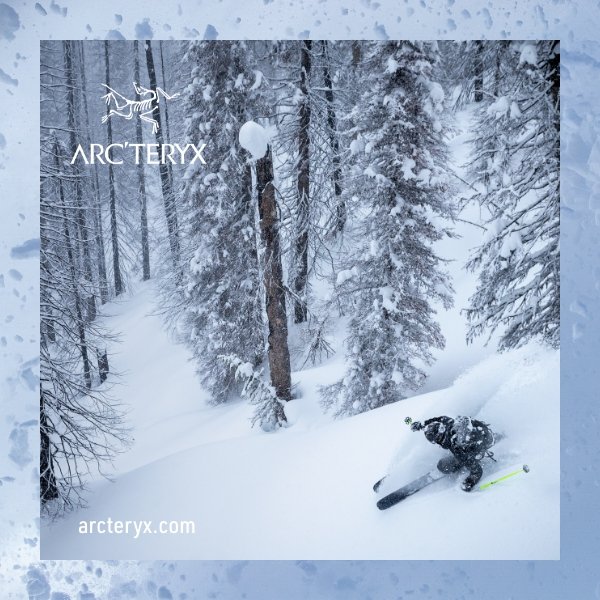