Made in the Mitten

Modern-day snowboarding began in Michigan when Sherman Poppin fastened two of his daughter’s skis together and stood sideways on his backyard hill in Muskegon. Since then, snowboarding has taken the world stage by storm with triple cork rotations, board technology has entered the 21st century, and families everywhere are starting their kids out on snowboards instead of skis.

Made in the Mitten is a homage to where it all began – on a skinny piece of wood in the backyards of the Midwest. 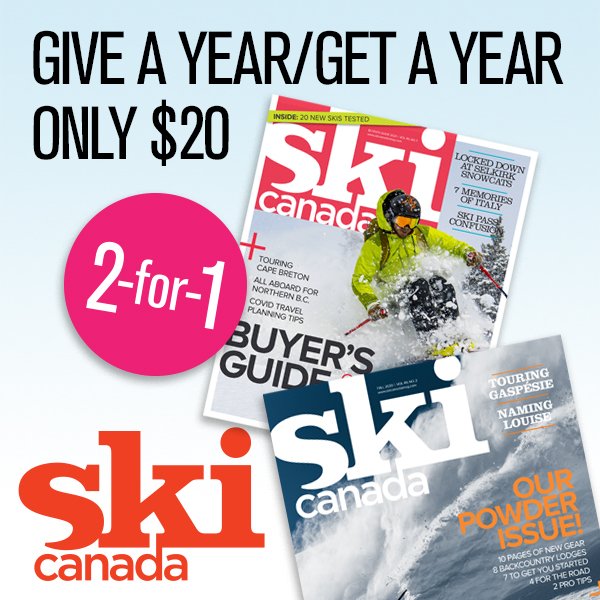