My Horse, My Destiny

The “Celestial Mountains” of Kyrgyzstan tower over the lush pasturelands – home to thousands of animals and the semi-nomadic herders of Central Asia. Here, a horse is considered the “wings of man” and is integral to destiny. The rhythm of rural life underscores this reverent cinematic documentary: a vivid portrait of a young couple who have only a hut, a treasured horse and their dreams. The haunting music and soaring voices of the traditional folk ensemble Ordo Sakhna complete the cycle.

Sophie is a British American film director and documentary cinematographer who has produced and shot films in the Antarctic, at the North Pole and in the Himalayas. Her documentary films include “77 Below” and experimental short “Come to the Edge”, shot on the Ross Ice Shelf in Antarctica and featuring artist Lita Albuquerque. Sophie’s debut narrative feature film was “Dogstar”, a tragic love story between an otherworldly recluse and a misfit junkie and was billed as a rustic Colorado update of O. Henry’s The Gift of the Magi. Critics described it as “pleasingly sensuous” and a “well-crafted, winsome fairy tale”.

Sophie co-owns and runs Horsefly Films Rare Equine Trust, a production company based in Los Angeles. With Jen Miller she is producing a series of documentaries focused on rare horses and vanishing equine cultures. which include award winning films “Path to Glory”, “Tarpan”, “Of Gods and Kings” and “Talking to the Air”. They also produce commercial work and films for NGOs and equine clientele. Their most recent new films include “Stallion of a Dream: California and the Camarillo White Horse”, a documentary about the roots of California ingenuity and horsepower.

She also co-founded Shakti Pictures – a documentary film production company with a social justice focus, which has produced four films in Nepal. She and her co-producer Miranda Morton Yap spent months in a small village in the far west of Nepal to film “Daughters of the Curved Moon”, (Arte France/Germany). She also shot “Talking to the Air: The Horses of the Last Forbidden Kingdom” in a remote Himalayan region and won several awards including a Jury award for “Visual Presentation of Intangible Cultural Heritage” from the International Festival of Ethnographic film in Serbia. (Amazon) She also shot two shorter documentaries about two remarkable women in the Transgender community in Kathmandu – “Pink Tiffany” (Amazon) and “Rubina by Night”. 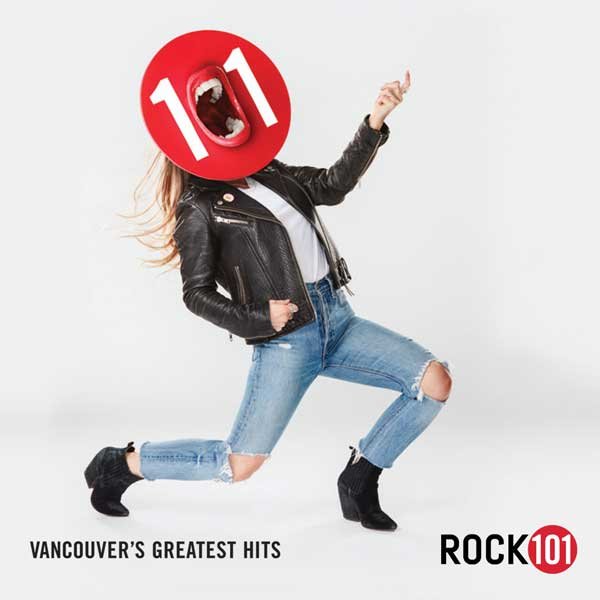 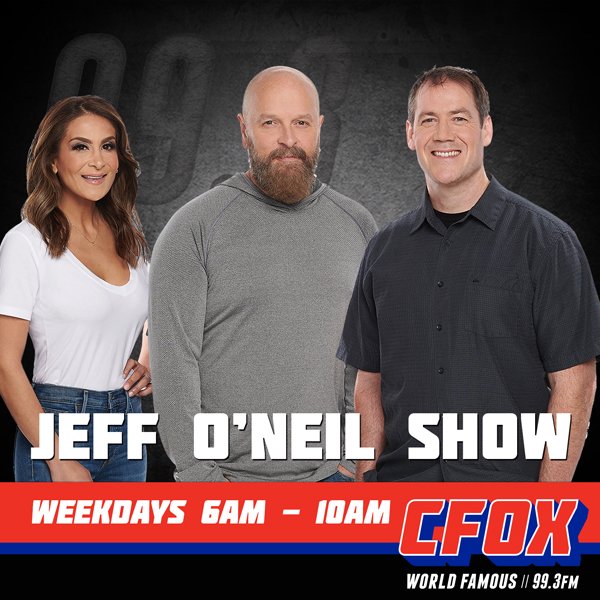 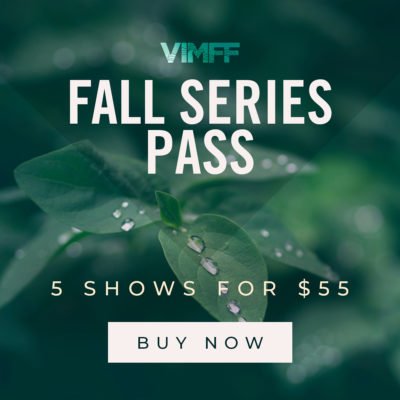 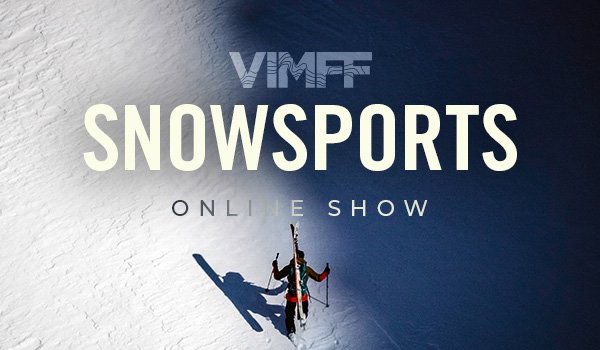 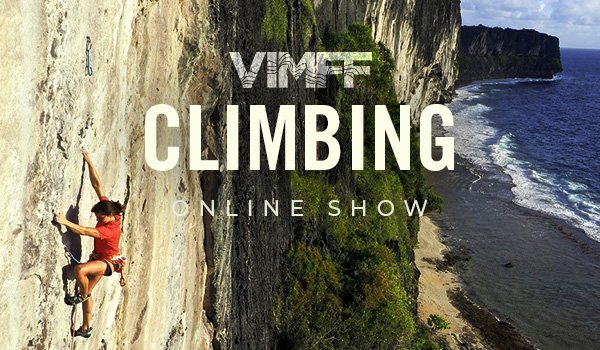 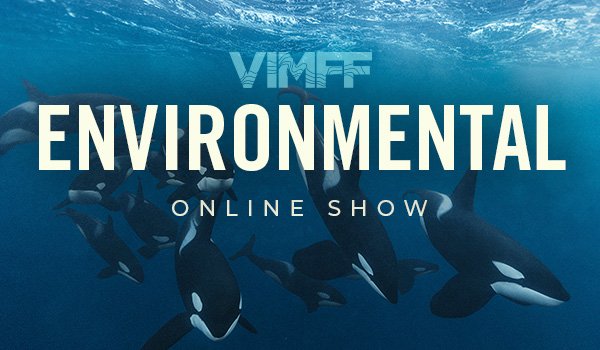 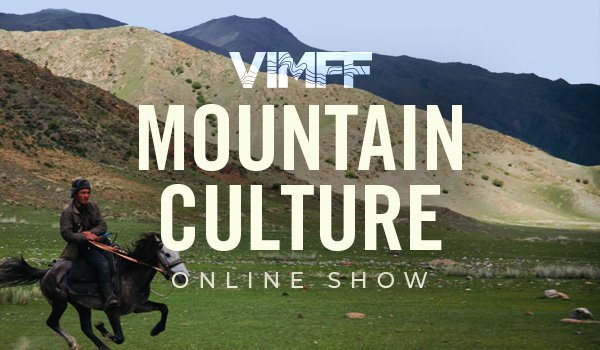 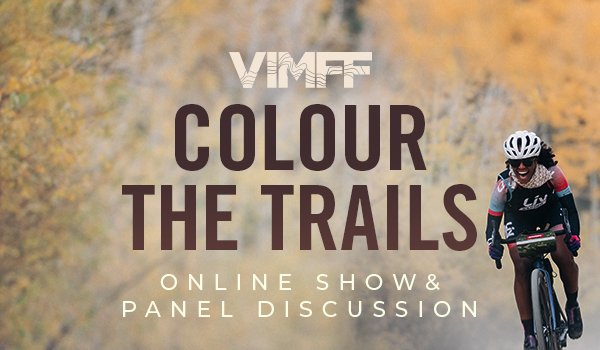