Salto is the King

Rappelling the highest waterfalls on earth becomes a great challenge for a group of Slovak friends and it takes them to places such as True de Fer and Bras Magasin on Reunion Island, Tugela in South Africa and Angel Falls (‘Salto Angel’) in the Venezuelan Amazon. These expeditions become journeys into the unknown and the only certainty is the power of their friendship.

PURCHASE TICKETS TO ADVENTURING IN A CHANGING WORLD

Pavol Barabáš (1959) is a creator of large-scale mountain-oriented and adventure films about peoples’ survival in extreme conditions. His films have been shot in inaccessible wilderness, on wild rivers and glacial peaks, as well as in deep caves far away from civilization. He likes to look for stories about heroes who go beyond their limits. He is fascinated by encounters with different cultures, and his films convey his love and respect for nature. 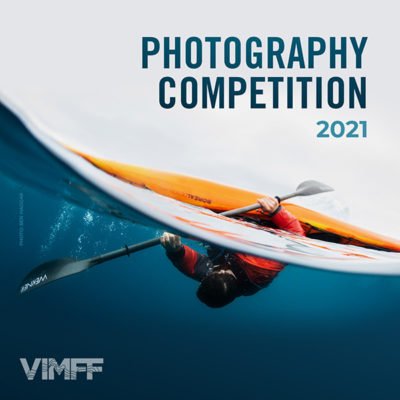 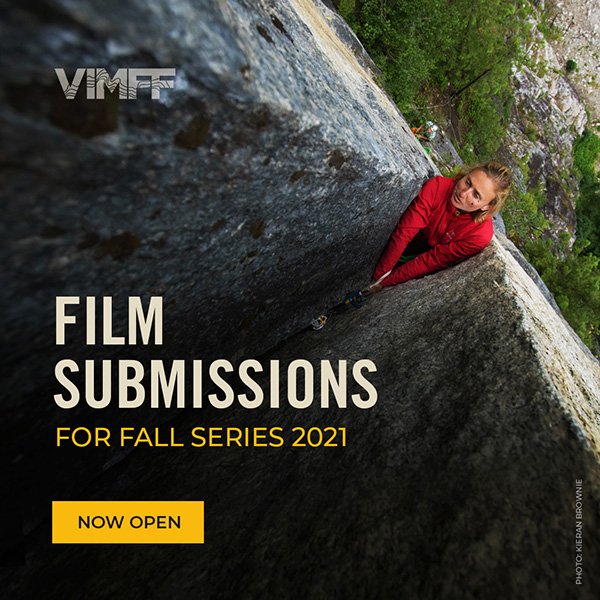