If we’re lucky, there are things we do with our families, year after year. Time runs on, we pass the milestones of life, but these family rituals maintain the illusion that some things never change. But the thing about illusions is, when you do see through them, it happens in a flash. The Long Today is a story about a family celebrating a father’s 70th birthday by taking a trip in a repaired wooden canoe down the Wathaman river in northern Saskatchewan.

Niobe Thompson was raised in the northern Canadian Cree community of Wabasca, in a family of traditional wood canoe builders. A wildfire firefighter, paddler and filmmaker, he finished doctoral studies in anthropology at the University of Cambridge, and spent two years living in Arctic Russia researching the fate of settlers abandoned by the collapse of the Soviet state. Niobe returned to Canada to make science, nature and adventure documentaries, developing a unique style Canada’s Globe & Mail calls “indescribable, but brilliant.”

After winning the Special Jury Award at the Sundance Film Festival, Niobe received his second Emmy nomination in 2019. Three-time winner of the Canadian Screen Award for Best Science & Nature Documentary, his 2019 miniseries Equus – Story of the Horse received more national screen awards than any other Canadian documentary of its year. Niobe has served on the jury of the Banff Mountain Film Festival, and his two films Boy Nomad and Fast Horse were selected for the World Tour in 2018. 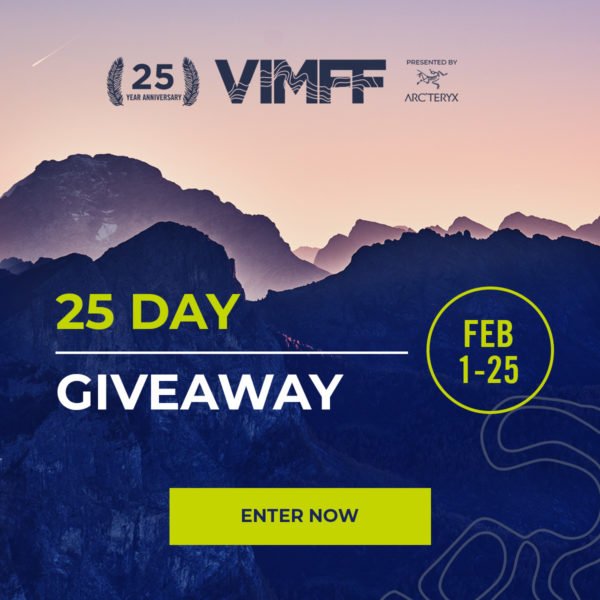