Join us on February 22 at the Centennial Theatre, for our Mountain Bike Show presented by Clifbar and hosted by Hans Rey. Hans will share stories about the evolution of freeriding and premiere his new film Trans Hong Kong Urban Adventure. Also included in this evening of entertainment: the short 14 minute cut of Return to Earth by Anthill Productions, a coming of age short film called Siblings and a spectacular scenic tale of community, survival and love called the Postman.

On February 29 at the Rio Theatre, join athletes, filmmakers and storytellers from the Race Face Creator Series. Andreane Lanthier Nadeau, professional enduro racer, will be presenting alongside Markella Markella, Creator Series filmmaker. It will be an entertaining night of live presentations, Q&A’s and film screenings including a talented animation film the Last Day of Summer, a moving story set in Darrington, WA From Slide to Ride & an inspiring edit that pushes down barriers called Resilent.

Celebrate our local mountain bike community, make new connections and be entertained by a diverse collection of incredible films. 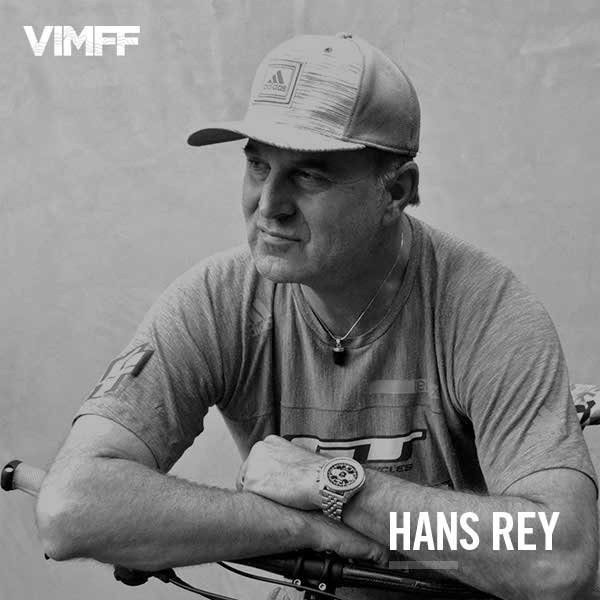