Mira Rai is a Nepalese trail runner and sky runner. She has participated in many international competitions and has won numerous awards. She was the winner of 2017 National Geographic Adventurer of the Year.

Mira Rai hails from a remote village in Bhojpur, in the eastern side of Nepal. Growing up, Mira’s family struggled to meet everyday needs and her family could not afford her school fees. At the young age of 12, she left school to help her parents with daily household chores, walking up and down the mountainous terrain to collect water and go to the market. At the age of 14, she left home in the middle of the night, without telling her parents, to join the Maoist insurgency when they came recruiting through her village. Later, when the civil war came to an end, she was only a minor and was not eligible to join the National Army. She returned home and dreamed of doing something more with her life.

Mira had always been a good runner but didn’t know what ultra-running was when she participated in her first ultra-marathon, the 50 km Himalayan Outdoor Festival Trail Race. One morning while she was running in the hills near Kathmandu, she met a running group who were training. After running together for some time, they asked her to meet them the following week for another run. When she arrived, she discovered that it was the starting point of a local 50 km race. Despite being unprepared and without carrying proper food, water, or wearing technical running clothes, she won the race! Soon after, Mira caught the attention of race organizers with her positive attitude and dedication to the sport.

Mira stepped up her training and with the help of her mentor (Richard Bull of Trail Running Nepal), she began to travel overseas to participate in international ultra-trail running competitions. She quickly became a well-known name, winning many races and breaking records. In early 2016, she suffered a knee injury during a competition in the United Kingdom and had to take some time off from competitive running. During this time, she turned her attention to promoting trail running across Nepal. She wanted to support other promising young female athletes from rural Nepal, so that they could compete internationally. Since then, she has organized many trail races in Nepal and has been recognized as a local hero in both national and international media. In Nepal’s patriarchal society, Mira has grown to become an inspiration to girls across the country.For more information about Mira, follow her @mira.rai

Presented by Mountain Plastic, join us on February 23 at the Trail Running Show with Mira Rai. 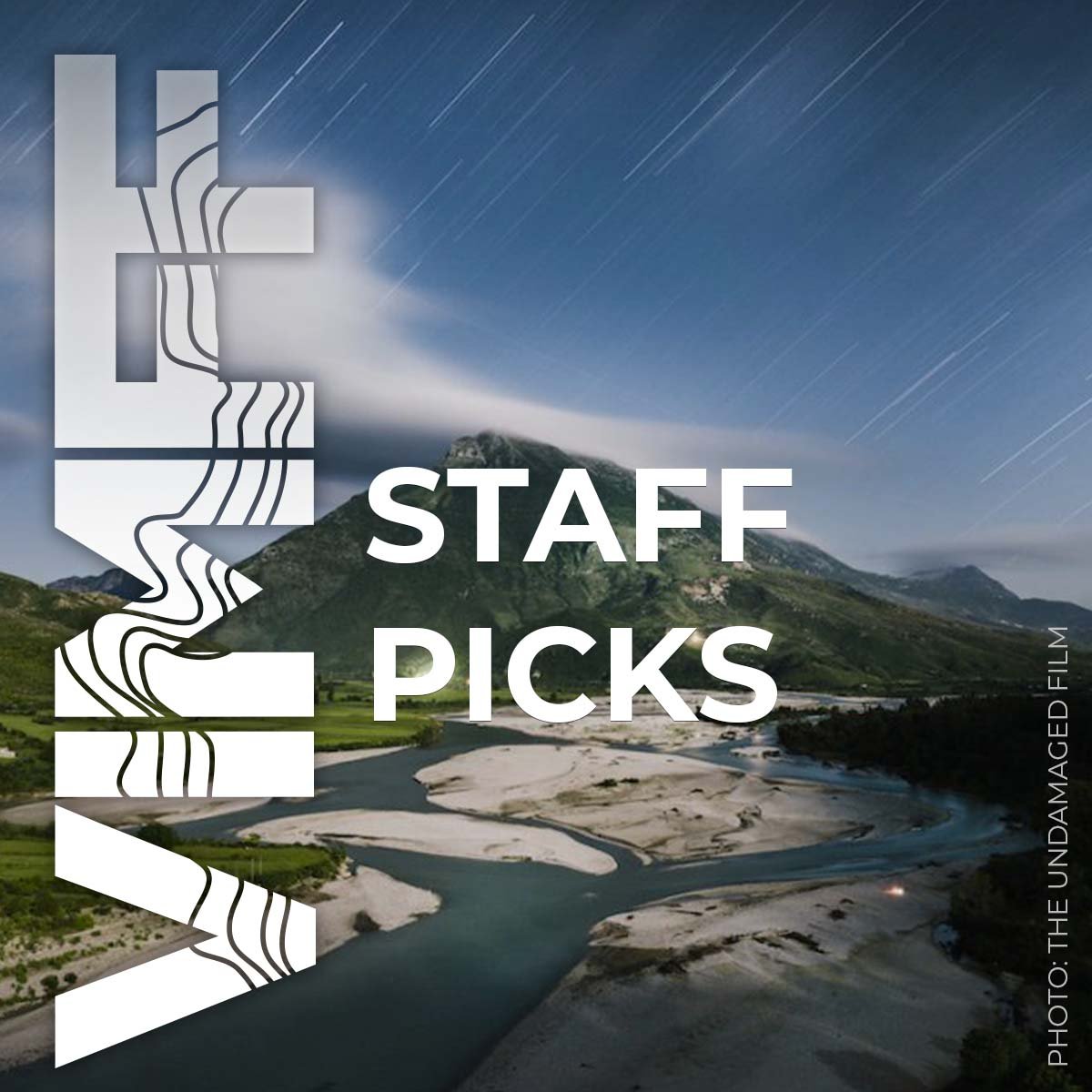