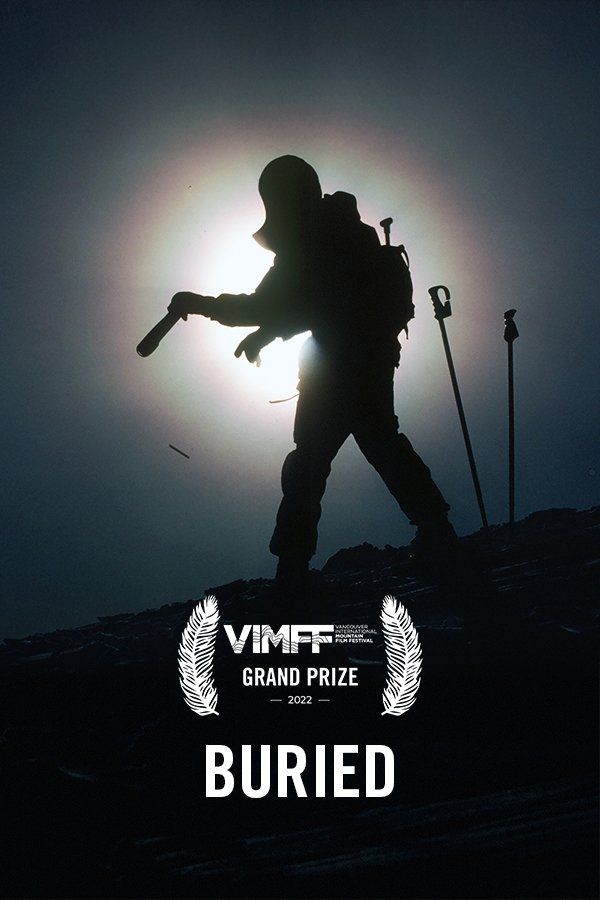 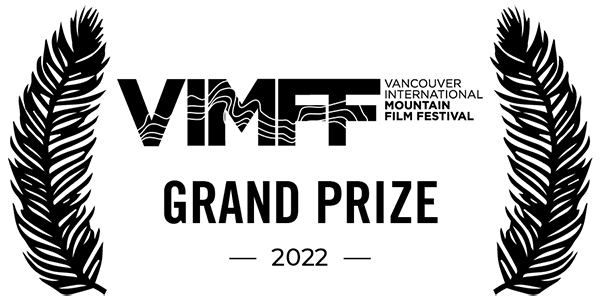 In the early 1980’s, the Alpine Meadows Ski Patrol were the undisputed gods of winter in the mountain hamlet of Tahoe City California, a sun-drenched wonderland of endless powder and parties. This crew, full of youthful hubris and a zest for explosives, were guided by a newly minted avalanche forecaster named Jim Plehn. More thoughtful and strategic than the others, Jim was a stickler for safety and protocol, at this avalanche-prone resort. The responsibility to keep the skiing public safe was an all-consuming obsession for him, which made the day of March 31, 1982 all the more devastating. With the mountain closed due to high avalanche danger and a skeleton crew on hand, a slide of unforeseeable magnitude broke free. Millions of pounds of snow hurtled down the side of the mountain demolishing the resort’s base lodge and burying the parking lot. The wreckage was unimaginable, a worst-case nightmare scenario, especially for Jim. But for the shell-shocked patrol team, there was no time to dwell as seven missing victims were buried in the slide including co-workers, friends and family. Over the next five days, through an unrelenting storm and unimaginable tragedy, the rescue team persevered. Innocence was lost, mortality faced, Mother Nature reckoned with and through it all, they never gave up hope for a miracle. 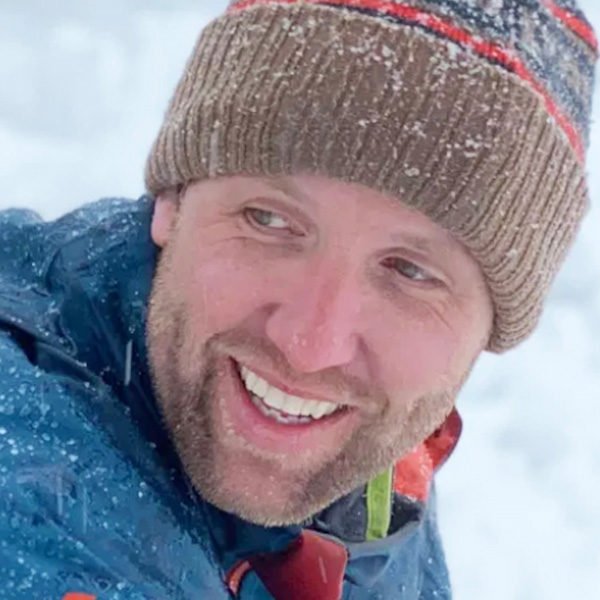 Jared Drake spent most of his 20s in the film industry as a writer, director, and editor on a wide range of projects: narrative, branded, long form, short form, some funny, some sad. The Hollywood Reporter called his directorial debut film Visioneers (Zach Galifianakis) "an assured first feature." Jared parlayed his passion for helping writers tell their stories into Wildbound Literary PR and Management, a boutique firm he started with his wife that promotes and helps publish and promote reputable authors. He lives full-time in Lake Tahoe with his wife and two sons. 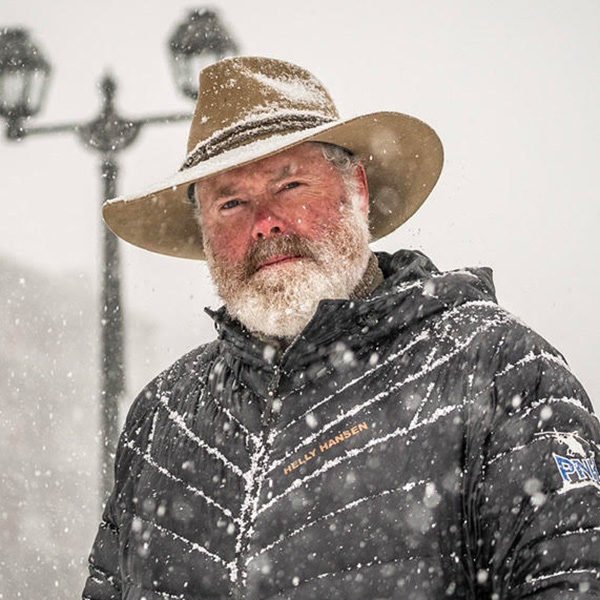 Steven Siig first picked up a camera at the age of 19 to document his friends skiing steep lines. That grew into an action sports documentary career that took Siig to Alaska and South America to film snow sports and adventure travel for numerous productions such as Warren Miller Entertainment, TGR, Standard, and Matchstick Productions. He lives full-time in Lake Tahoe with his wife and three children.