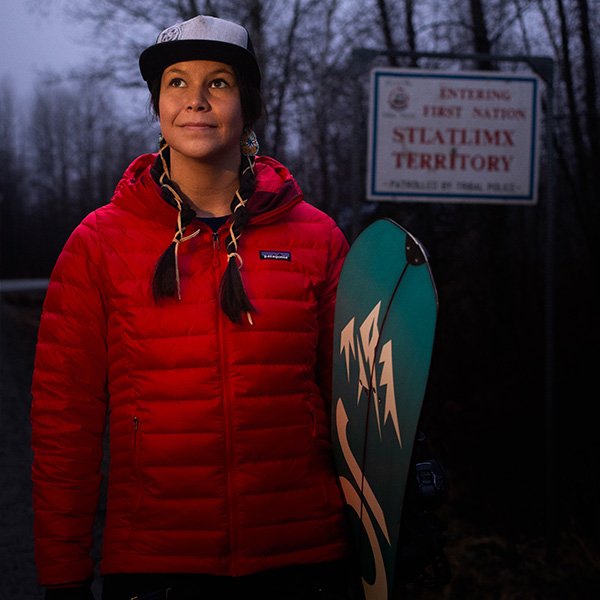 As an avid snowboarder, mountain biker and rock climber she spends most of her time outdoors and enjoys connecting to her traditional territory and seeing it from a different perspective through sport. As a certified mountain bike coach and snowboard instructor, Sandy helps run both snowboard and biking programs within her nation for women and youth interested in getting outside in a safe, welcoming space.

Indigenous in the Outdoors

Sandy Ward joins us for a presentation on being Indigenous in the snow sports industry. She will talk about her journey to becoming a guide and her work within her community to get more Indigenous people involved in the outdoors at a leadership level.

With 21 years of work experience within the snow sports industry and multiple years of running programs for Indigenous Life Sport Academy and Indigenous Women Outdoors, Sandy joins us with a wealth of knowledge and stories.