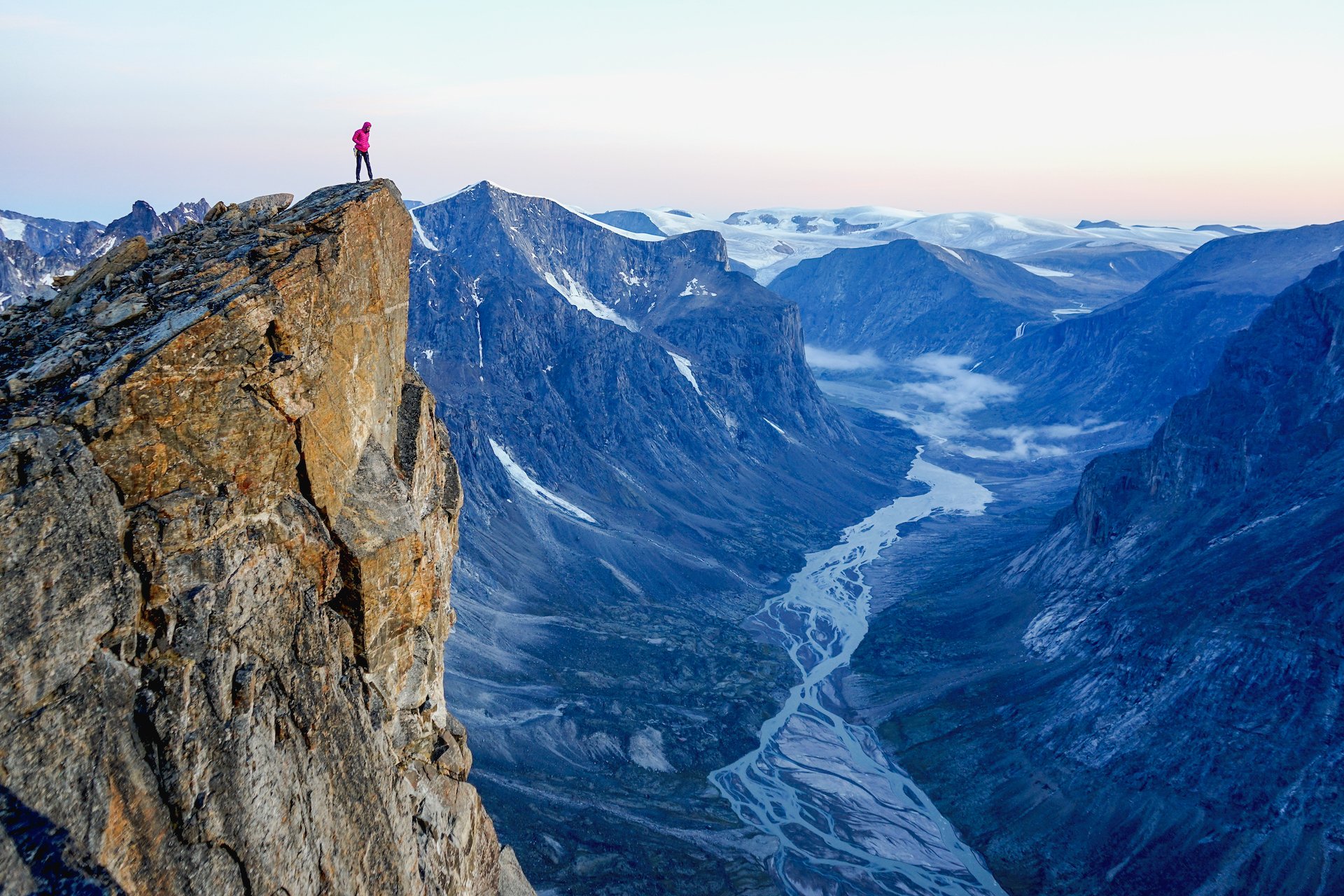 The VIMFF Adventure Grant awards a total of $2500 to local teams who have exploratory and human powered objectives in adventurous arenas. Our aim is to support Canadian adventures both in our own backyard and around the world, while promoting a multitude of outdoor pursuits and bringing the resulting story to the VIMFF stage for our community to enjoy.

Look out for presentations from our 2020 recipients at VIMFF in February 2021.

This summer, a group of women from the Coast and Rocky Mountains have a lofty goal. They hope to join forces at the BC/Alberta border and complete the entire length of Canada’s 1,100km Great Divide Trail in the fastest female time ever attempted to date.

Traveling along the Continental Divide from Waterton Lakes National Park to Kakwa Lake Provincial Park, the trail passes through some of BC and Alberta’s most spectacular, wild and remote regions. It crisscrosses eight Provincial Parks, several wilderness areas and forest districts, and five National Parks, including Waterton Lakes, Banff, Yoho, Kootenay, and Jasper. The trail is known as one of the most challenging long-distance footpaths, with a ton of wildlife, difficult river and creek crossings, the potential for severe weather, as well as cross-country travel and navigation in extremely remote wilderness areas.

Through a self-supported fastpacking style, Alicia Woodside, Joanna Ford, Nicola Gildersleeve and Tory Scholz hope to complete the entire trail in less than three weeks end to end. Along the way, their goal is to inspire the VIMFF community to fall in love with the trail, and to commit to planning those big, audacious adventures. To capture the most hilarious, humbling, and inspiring parts of the trip, Mark Locki will be joining the group at key sections to film some of the highlights of the adventure.

The Garibaldi 100 Project is an undertaking by Shawn Campbell and Ben Haggar along with a rotating crew of mountain specialists and friends to attempt and summit 100 peaks in Garibaldi Provincial Park in the calendar year of 2020 to commemorate the 100th anniversary of the park. Our goal is to connect with, and explore new areas of our home mountain range through backcountry skiing and splitboarding, hiking, mountaineering, and trail running. 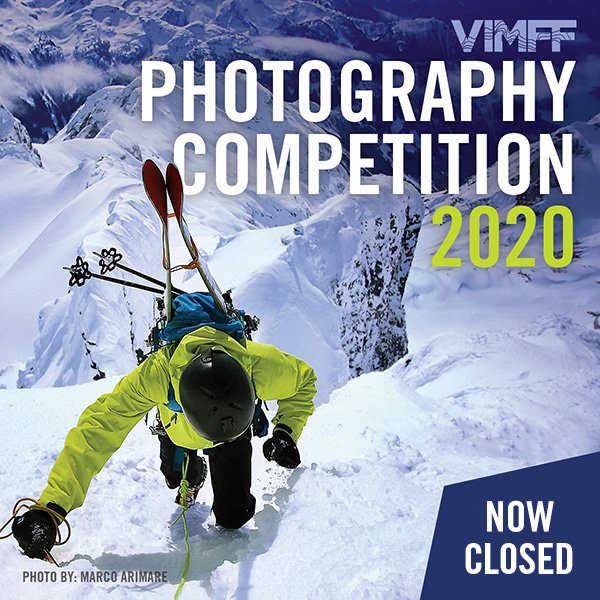 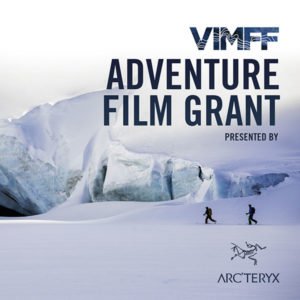 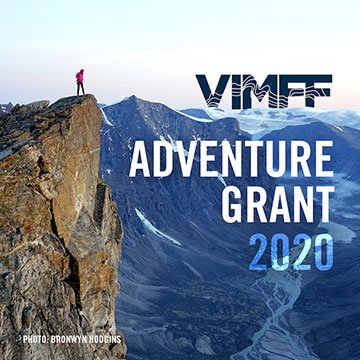 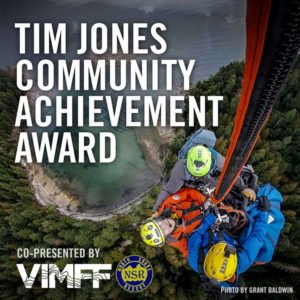