Buddha of the Chadar 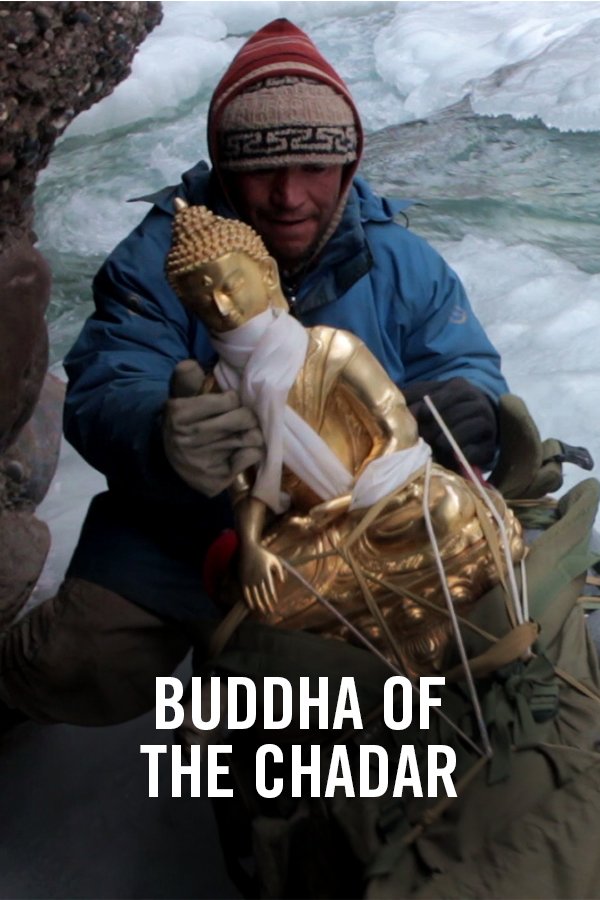 A father and son from Ladakh in Northern India, embark on a winter pilgrimage along an ancient route to deliver a heavy and unwieldy Buddha statue to a remote mountain monastery. They follow a trail called the Chadar, along the frozen surface of the River Zanskar, winding through its deep shadowy gorges.

The film is a celebration of the Chadar, an affirmation of Buddhist faith and a historical record of this ancient way which is now under threat from regional road building schemes. The dialogue is entirely in Ladakhi, with English subtitles. 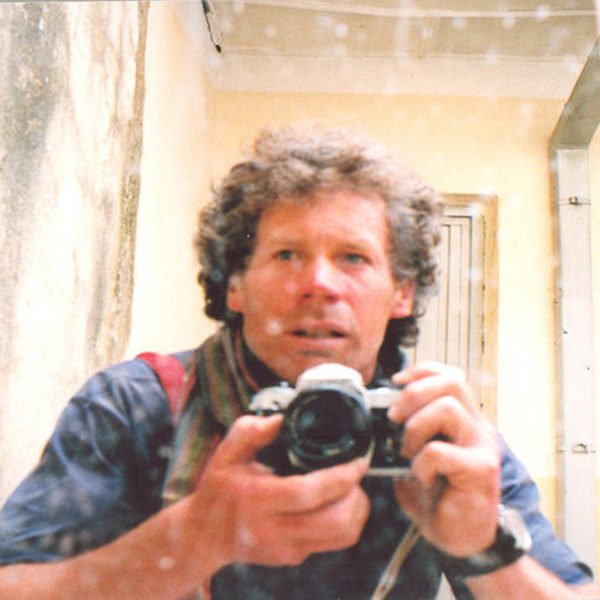 Sean Whitaker is a documentary film-maker, photographer and writer based in the UK. For over ten years he traveled widely in Ladakh compiling an archive of a region in rapid social and economic change. 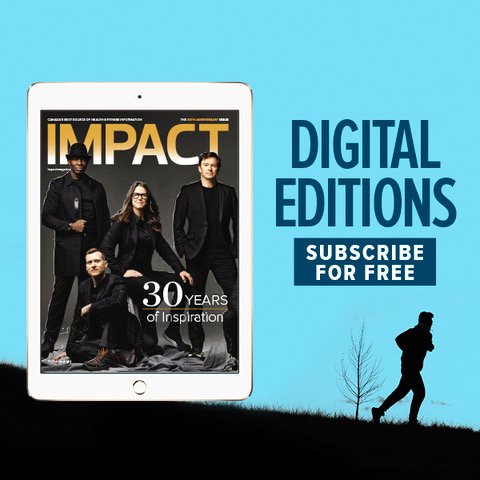