Namu/Máwás: Reclaiming a Place of History 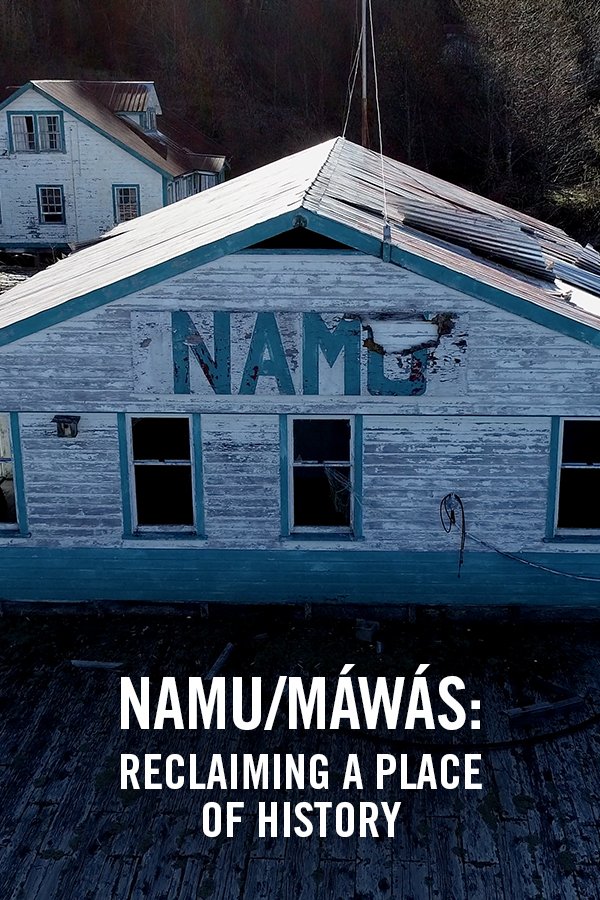 Once a bustling hub of coastal commerce, the Namu cannery has sat abandoned for decades, falling into the sea of the Great Bear Rainforest on BC’s Central Coast. Long before that, it was home to the Heiltsuk Nation for 11,000 years – making it one of the oldest sites of continuous human occupation in North America. Its’ rich reliable river, teemed with salmon, fed not just the Heiltsuk but many of their neighbours who came as guests to catch and preserve fish for their families.

Follow the Heiltsuk as they journey to Namu with Marc Miller, Canadian minister of Crown-Indigenous Relations. They will witness firsthand this unfolding travesty, a symbol of extractive colonial society and its’ environmental recklessness and cultural discrimination. Together, the Heiltsuk and Minister Miller make a plan to resurrect Namu to its’ former greatness. 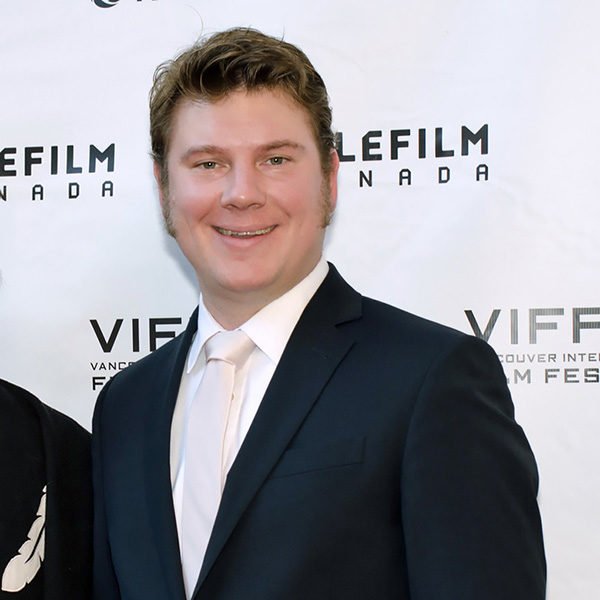 Damien Gillis is a BC-based filmmaker and journalist. His feature documentary "Fractured Land" won best BC Film and the VIFF Impact Canadian Audience Award at the 2015 Vancouver International Film Festival and numerous other awards. His narrative short "Shadow Trap" premiered at VIFF 2019 and streamed in Canada on Crave. His ancient forest-themed VR work has appeared in the PuSh International Festival for the Performing Arts and recently at UBC's Museum of Anthropology and North Van Arts. As a journalist, he co-founded and published The Common Sense Canadian, an online journal, with Hall of Fame broadcaster Rafe Mair. His writing has appeared in The New York Times, The Tyee, The Narwhal, and other publications.