Athlete, artist, designer and musician, Sämi Ortlieb has quietly been producing some of the most creative segments in skiing over the past few years, taking his über-well-rounded skill set from the streets to backcountry lines and pow, and everything in between. For the 2019 season, he rounded up a motley crew of riders to create a segment unlike anything that’s been done before. Originally featured in Level 1’s film Romance. 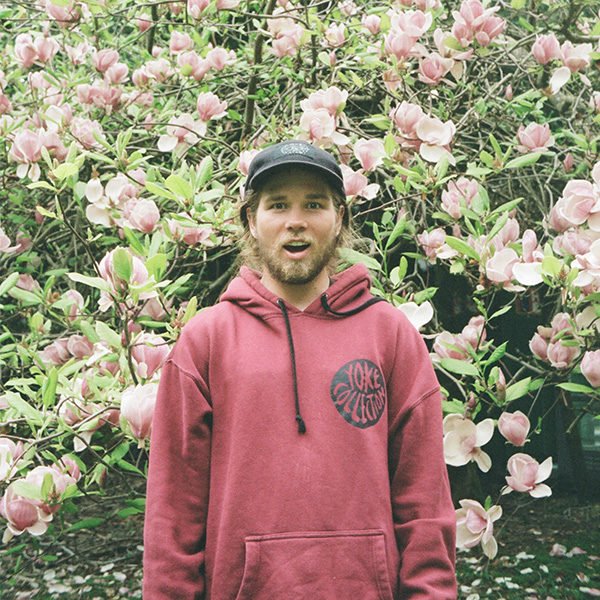 Sämi Ortlieb is unconventional. His avowed spiritual teacher is a cat, and with his own unique skiing style and dislike of self-promotion, Ortlieb is something of an enigma in the ski world. Originally from Glarus, Switzerland, Ortlieb has quietly been producing some of the most creative segments in skiing over the past few years. Not only a unique talent on skis, he is also an artist, a designer, a filmmaker and member of a hardcore punk band. His ski films portray the true soul of the sport with a do-it-yourself mentality and a sense of community. His films include, Birds Brigade (2017), Glacier Days (2017), Water World Park Segment (Mountainfilm 2020), which he directed with Robin Lee, and Maneuvers (Mountainfilm 2020).