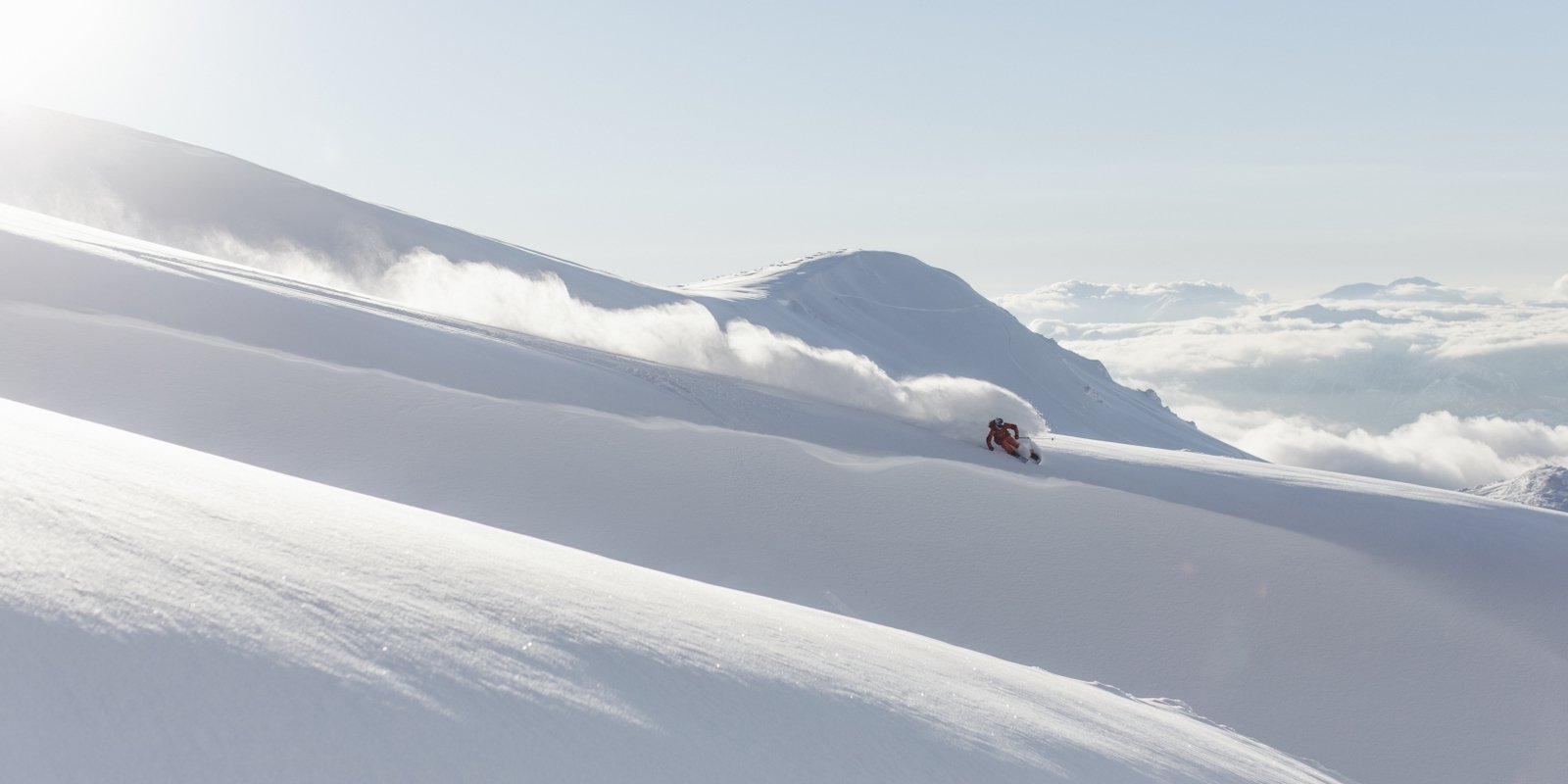 Ya Mas – Snowmads in Greece

A Film by NINE&ONE.
The Snowmads journey continues.
In January 2017 big mountain skier and adventurer Fabian Lentsch and his Snowmads Truck hit the road and headed to Greece, straight into the winter of the century in this Mediterranean country!
Deep powder in Parnassos, surfing and ski mountaineering in Crete, lines in Kalavrita and conquering Mount Olympus: the Snowmads exploit the full potential of vanlife travelling in the land of the gods and dive into one of the most ancient cultures we know.
In the new NINE&ONE production “Ya Mas – Snowmads in Greece” Fabian together with the Snowmads-crew once again reveals new paths and scores spectacular skiing lines in regions that don’t appear on any freeride map yet.