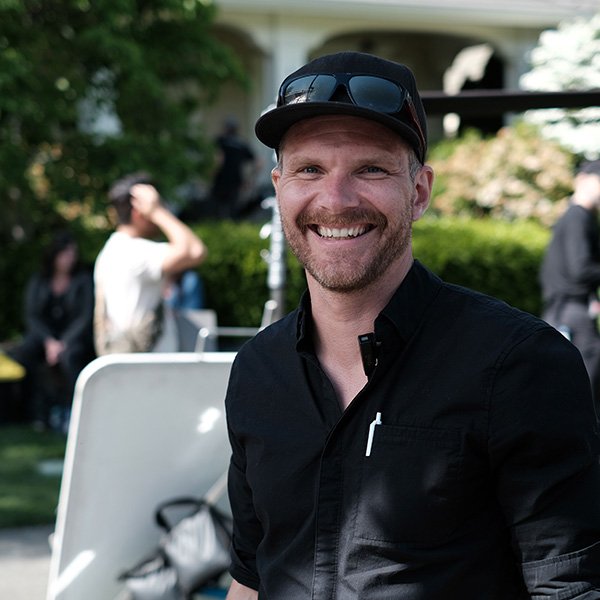 Momme Halbe, is a German-Canadian Producer at Ecologyst Films. He calls the West Coast his permanent home and he currently resides on Lekwungen Territory in Victoria, BC.

He graduated in 2010 from the University of Applied Sciences in Kiel as a Bachelor of Arts, worked as a Communications Director and Production Manager at Whistler based Sherpas Cinema from 2011-2014 and worked as a freelance filmmaker and producer from 2014 to 2021. During that time Momme has produced and directed branded content, commercials and short documentaries.

He produced short and medium length series and documentaries for the CBC, worked with National Geographic and the Smithsonian Channel as an aerial cinematographer and directed the flying ride Hawaii from Above as part.

Before They Fall Panel Discussion

Join the filmmakers and characters from ‘Before They Fall’ as they take the stage to discuss their individual relationships with ancient forests and why it’s imperative we protect them.